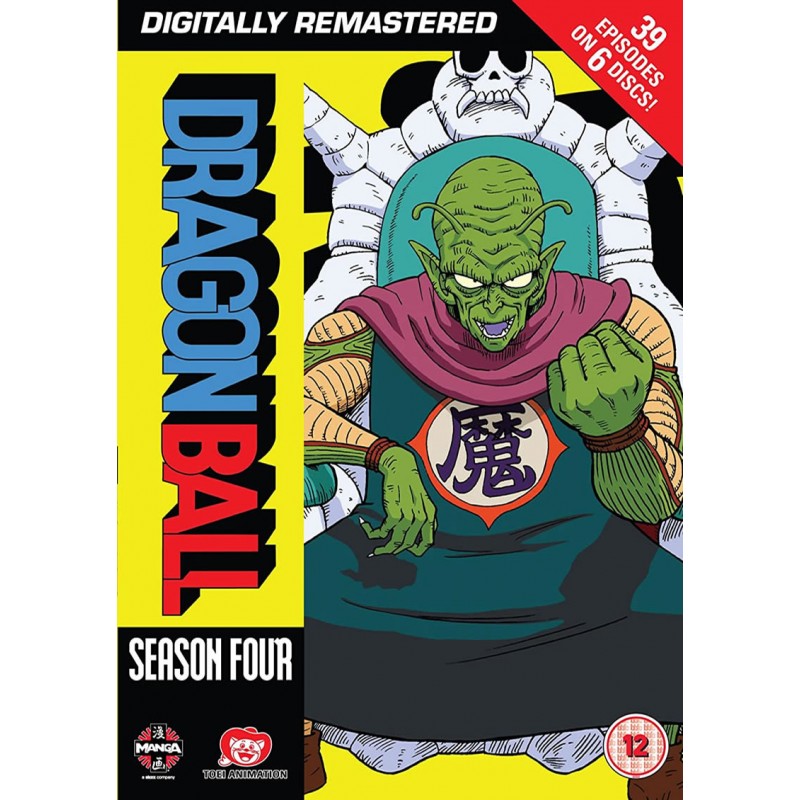 A new breed of evil - more powerful than anything ever experienced - is taking the world's greatest martial artists down for the count. Goku is quick to join the fight, but he's about to meet his match in the form of King Piccolo. This menacing monster has the power to pulverize the planet, and his murderous rampage will not stop until he controls the power of the seven magic Dragon Balls.

When Krillin is the first hero cut down by the monster's minion, the stage is set for a brutal grudge match between Goku and Piccolo. Earth's greatest champion vows to avenge the loss of his best friend, but first, he must journey to Korin Tower on a quest for the Ultra Divine Water: a magical elixir that could give him the strength to save humanity - or send him straight to the grave!