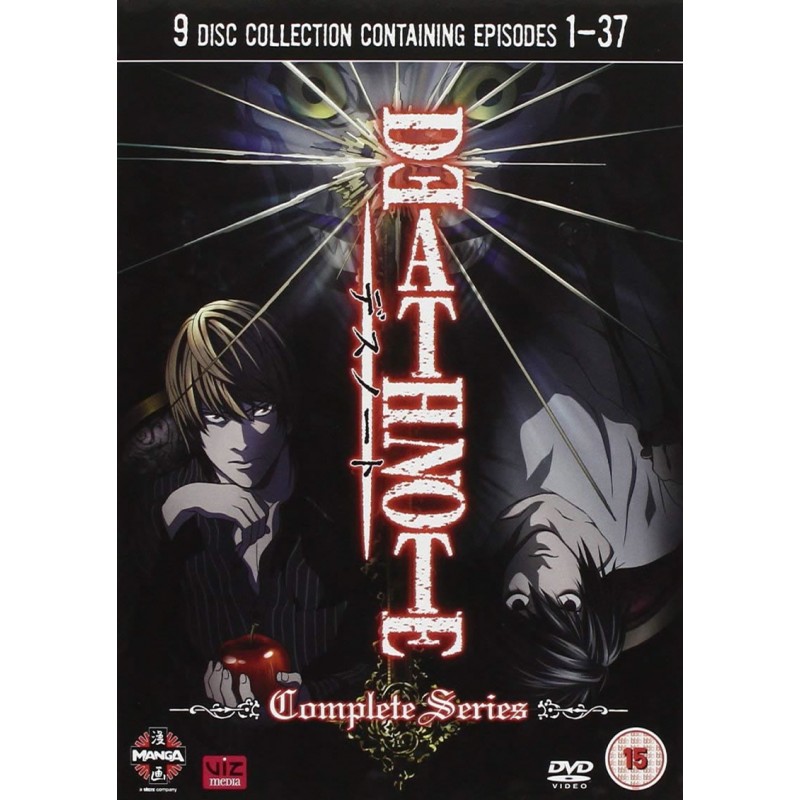 Meet Light Yagami, a brilliant but bored high school student whose life is changed when he finds the Death Note, a notebook dropped by a rogue Shinigami, or god of death, named Ryuk. When Light discovers that any human whose name is written in the book dies, he vows to use its power to rid the world of evil. But every action has its consequences, and Light soon finds himself in a life or death battle of wits with the mysterious genius detective called L. Humanity itself becomes the battleground to determine what form of justice will prevail!