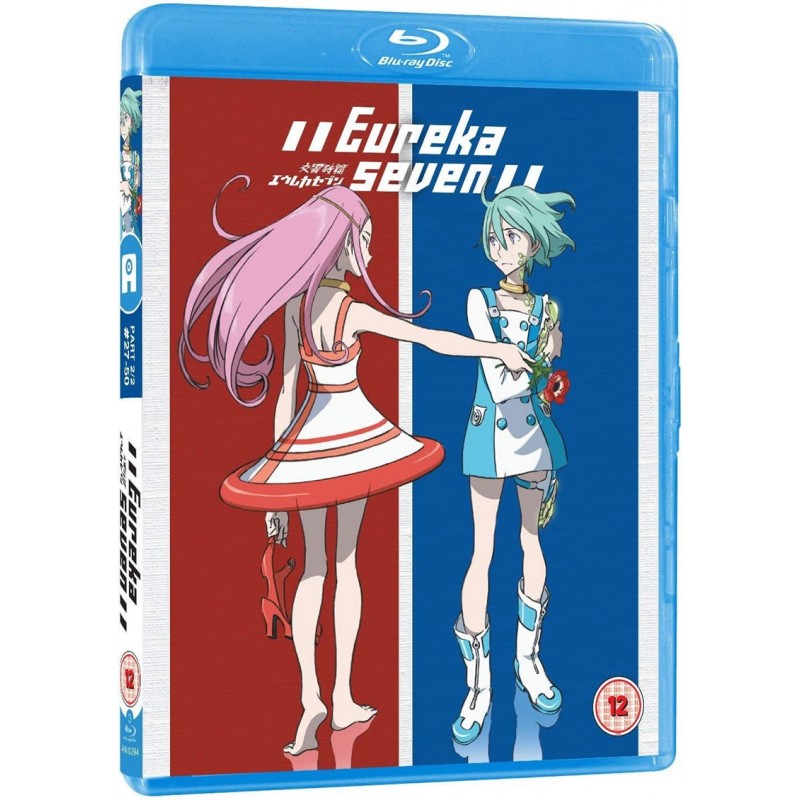 Renton's adventure continues as the burgeoning hero struggles to balance the rush of young love against an onslaught of riveting revelations. Eureka's shocking origins come to light, the truth about Norb surfaces, and secrets emerge that force everyone to question their allegiances. As Eureka and Renton finally reach Earth, a mysterious facility hiding tragic experimentation is discovered. The fate of the world is at stake as Eureka beings her harrowing transformation. Only Renton has the power to save her, but at what cost?