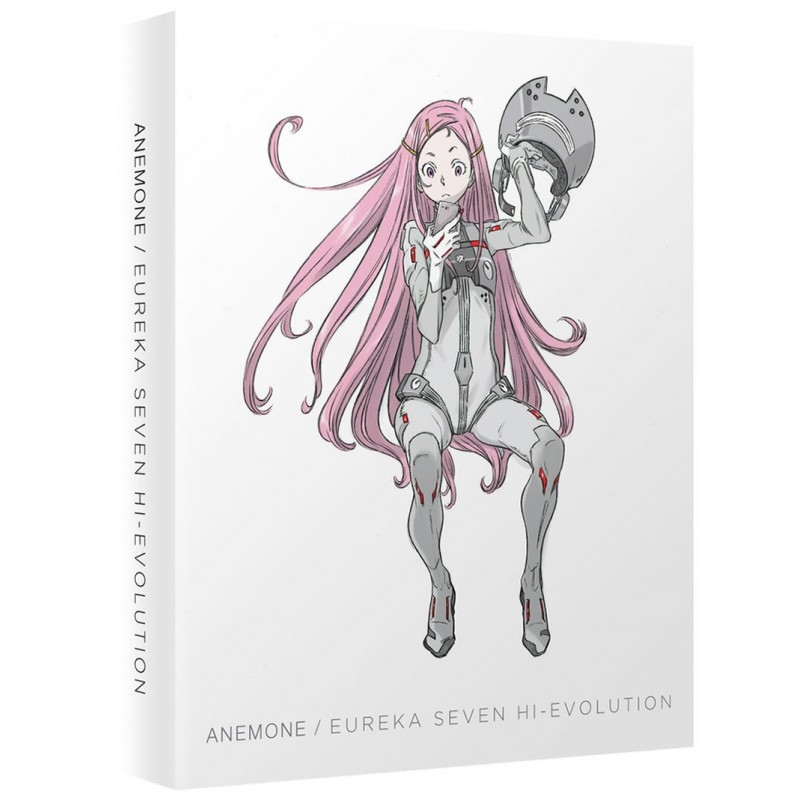 Comes packed in a rigid case with a digipack to hold the two discs. Also included is a 160-page storyboard book.

Seven years ago, Anemone’s father disappears, leaving his daughter with nothing but an app on her phone to support her. Now, she’s tasked with a pivotal role in the war against mankind’s enemy - a war which sees her subconscious sent into the midst of another world as humanity’s only truly effective weapon.

As unusual events within this other world unfold, so more and more questions are raised about Anemone’s life, as well as the nature of what she is truly fighting against. With seemingly endless possibilities stretching out before her, Anemone has an important choice to make - does she save the world, or the person she loves?