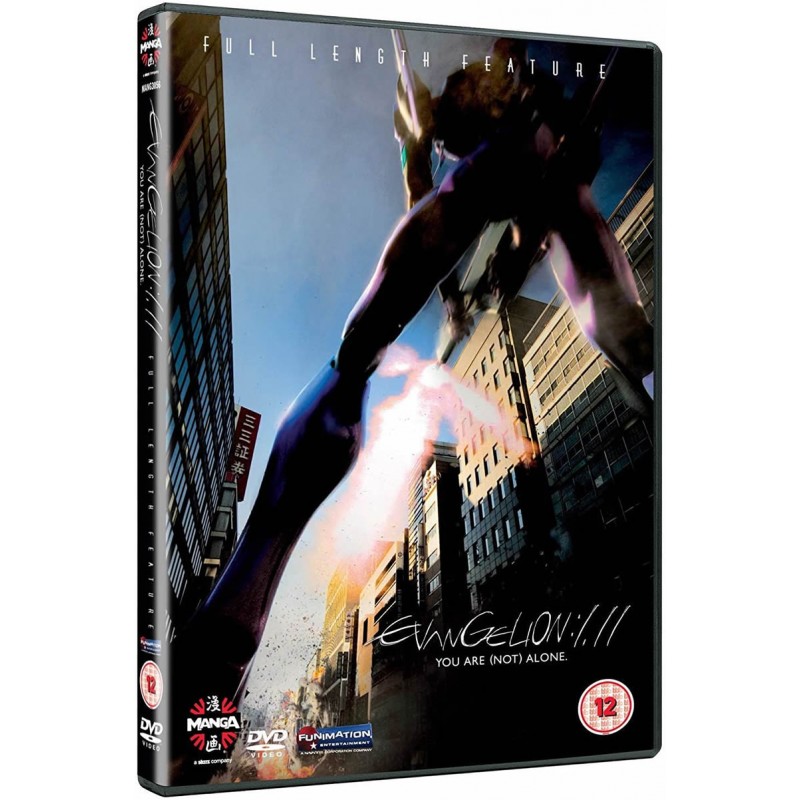 The rebuild of the groundbreaking giant robot anime!

The year is 2015, and half of the Earth's population is dead, victims of the disaster called Second Impact! Answering a summons from his enigmatic father, 14-year-old Shinji Ikari arrives in the rebuilt city of Tokyo-3 just as a gigantic creature known as an Angel attacks! Forced into the cockpit of a giant bio-mechanical construct known as an Evangelion, Shinji must defend the city from the rampaging Angel or die trying!

Rebuilt from the ground up by creator Hideaki Anno, this is the definitive Evangelion for a new generation! Featuring a radically new storyline, completely new animation, additional CG plus never-before-seen extended footage.