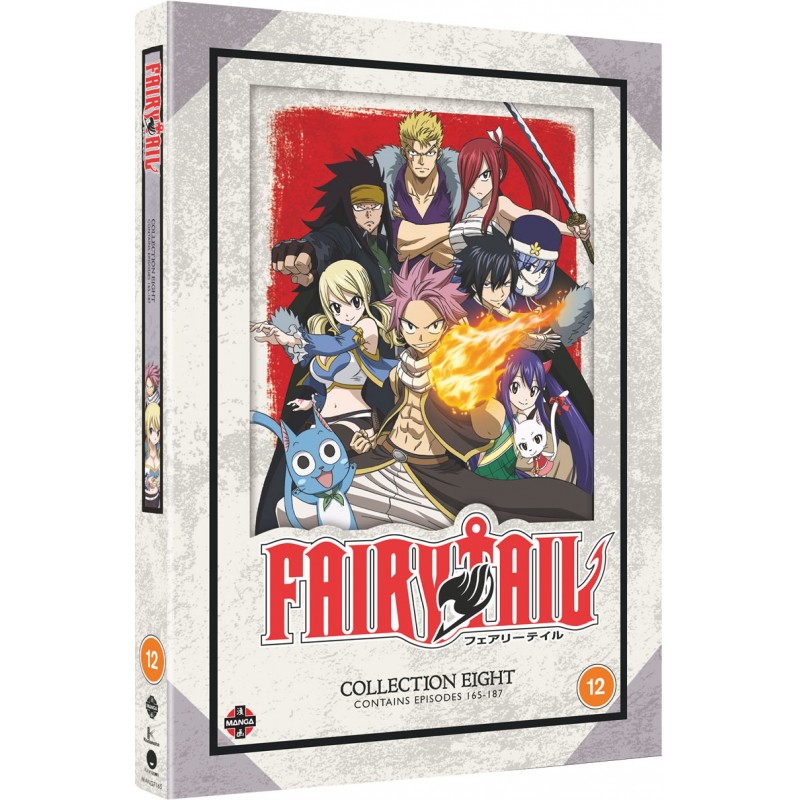 The most epic magic tournament in history continues as the members of Fairy Tail attempt to snatch victory from the strongest guilds in the Grand Magic Games. With the magical world completely focused on the competing guilds, a looming threat gains power and a conspiracy is revealed! Lucy and Yukino are accused and imprisoned for their involvement and it’s up to Natsu to free them.