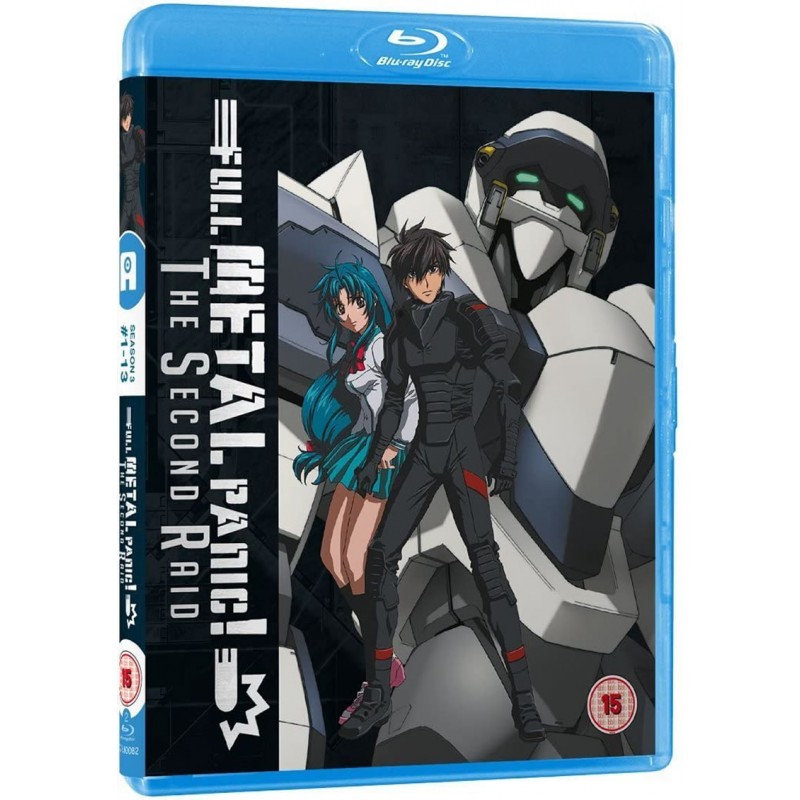 It's tough to keep your grades up without having to take off at a moment's notice to save the world. But for Sousuke Sagara, undercover high school student and member of the mercenary group Mithril, life in Tokyo seemed the same as always. But underneath the promising exterior spin the wheels of a conspiracy that threaten to destroy the peace. A new threat has arisen: Amalgam.

An unknown element with advanced mech technology, this mysterious organization has been running things from behind the scenes. As dissension spreads throughout the ranks of Mithril, Sousuke faces his own internal struggle. Spread thin between schoolwork and war, the powers that be have decided to lighten his load... beginning with Kaname!

Life and death hang in the balance as the clash between good and evil scale new heights. When the smoke clears, Sousuke's path will be the one that he forges for himself.