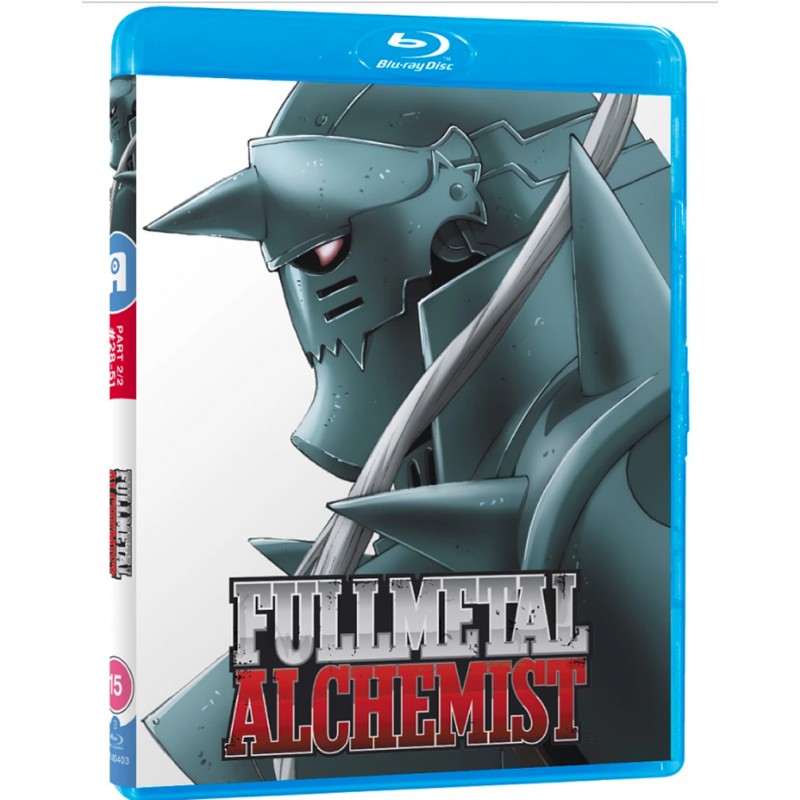 When the Elric brothers recklessly attempted to raise their mother from the dead, the horrors they unleashed marked the beginning of a long journey into the darkest corners of the cruelty of mankind.

Now, destinies are converging for those who remain to fight for the light of salvation. The hunt for the truth behind truths is growing more desperate, and ruined Ishbal waits at the end of a road choked with wreckage both human and soulless. Amid rumours of new war and resurrected horrors of the past, hidden masters rush their pawns down this path of betrayal and doubt. When faced with the truth of their situation, will Edward and Alphonse be able to make themselves whole again?