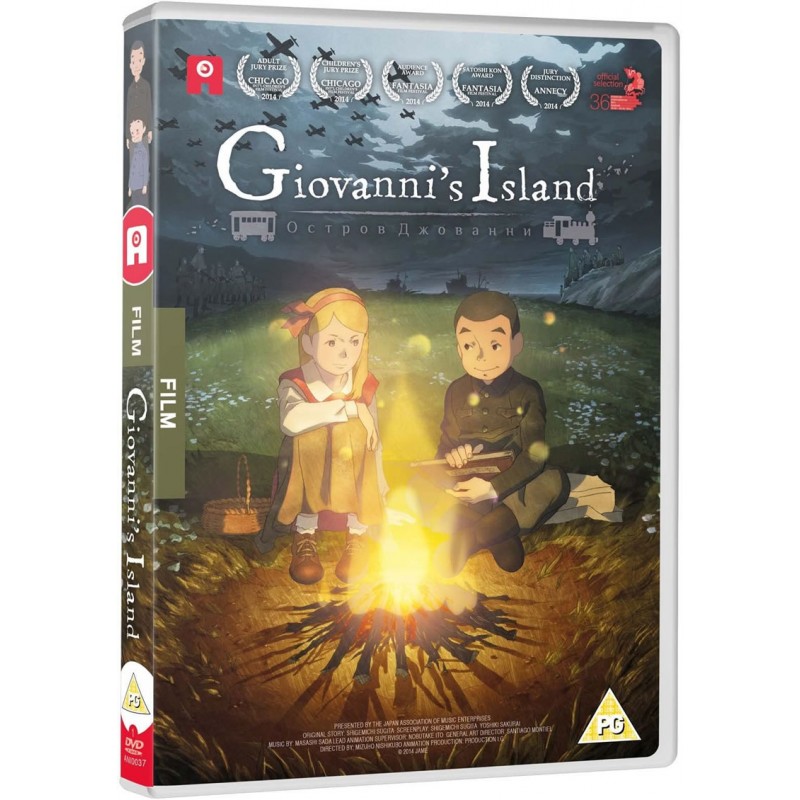 £17.99
£13.99 Save 22.23%
Publisher: Anime Ltd
Released: January 12th 2015
Classification: PG
Language: English, Japanese
Subtitles: English
Running Time: 102mins
On August 15th, they told us we had lost the war. At that time, we did not really understand. Then one day, everything changed. Many soldiers, wearing uniforms we had never seen before, arrived on the island. That was the day I met Tanya.

In the aftermath of the most devastating conflict mankind had ever experienced, the tiny island of Shikotan became part of the Sakhalin Oblast... and on this unhealed border in a remote corner of the world, friendship among children from two different countries timidly blossomed, striving to overcome language barriers and the waves of history. Contains both English dub and Japanese with English subtitles.

Contains Season 1 (Episodes 1-13) with both the English dub and the original Japanese track with English subtitles.