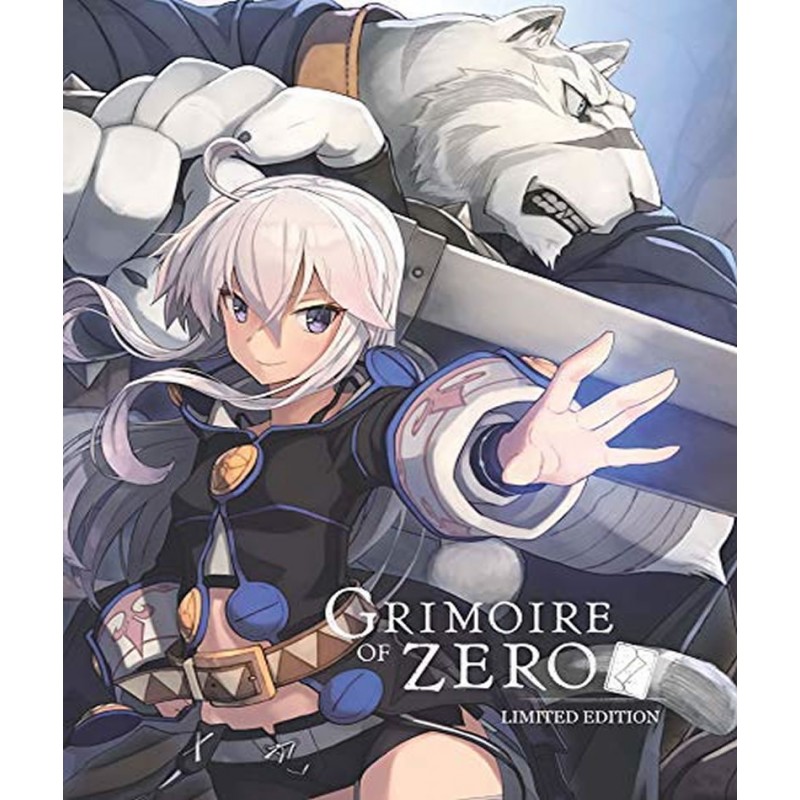 Contains artbook, artcards and the series on both DVD & BD housed inside a hardback artbox.