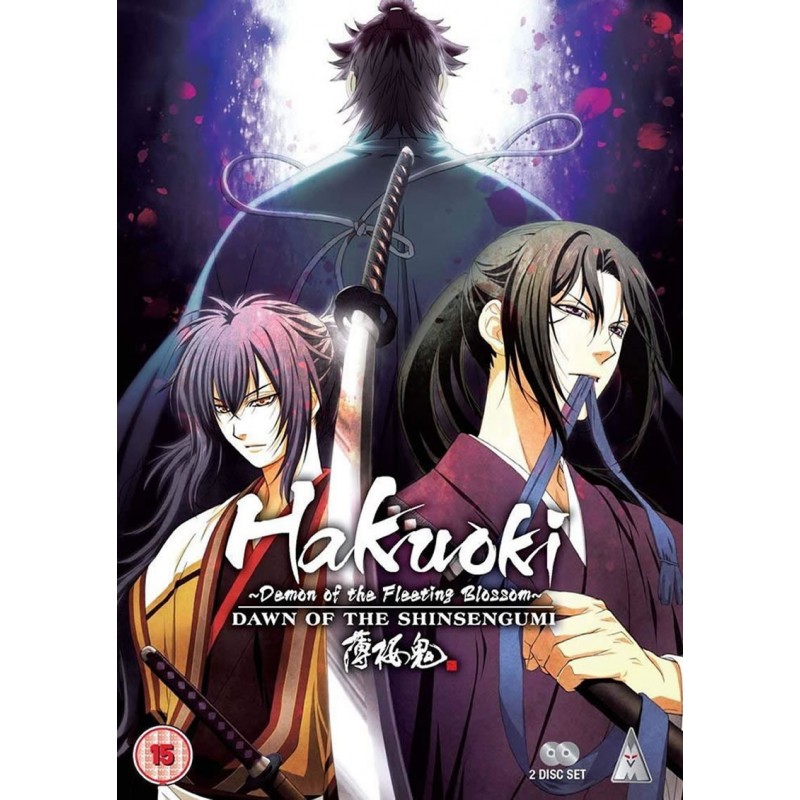 £29.99
£4.99 Save 83.36%
Publisher: MVM
Released: April 7th 2014
Classification: 15
Language: English, Japanese
Subtitles: English
Running Time: 300mins
The year is 1863 and as Japan's long-festering wounds of political discord erupt into violent waves of street clashes and murder, the Tokugawa Shogunate sends a new force of masterless samurai called the Roshigumi to the aid of the Aizu forces in Kyoto. However, the new "police" are anything but a cohesive force and assassination has already split them into two opposing factions.

The stronger is led by the brutal Serizawa Kamo, and the lesser by the more honorable but less assertive Kondo Isami. It is into this pack of wolves that Ryunosuke Ibuki is dragged by the rabid Serizawa. Forced to be a virtual slave by blood debt, he hates the samurai and everything they stand for. But as he sees how the other half of the samurai live, he begins to believe that there may still be a chance, for both himself and Japan, if only Kondo will step up and take down the mad dog Serizawa!