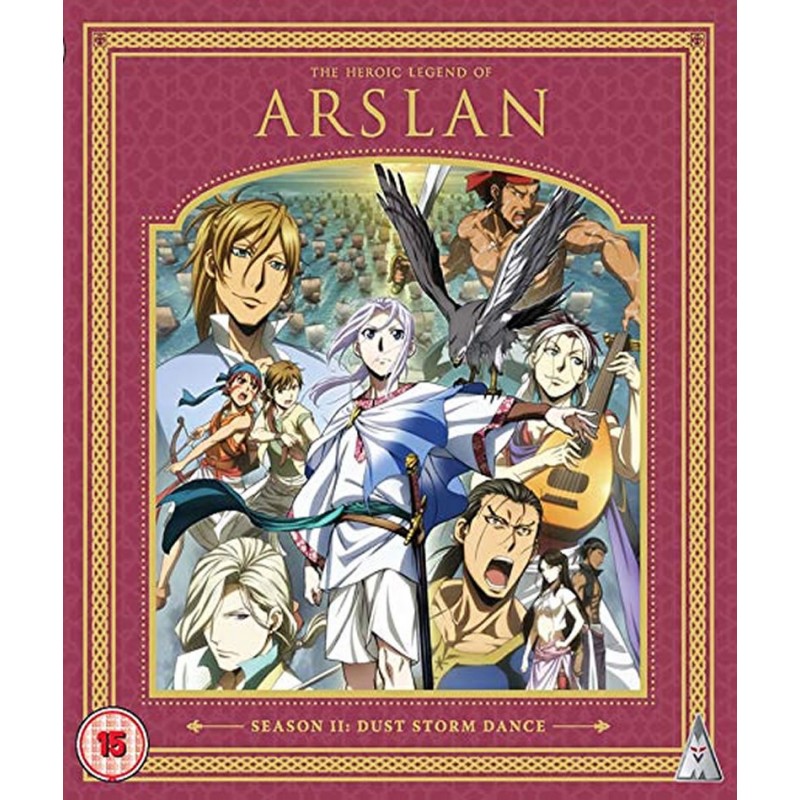 Arslan and his troops counter an invasion in Peshawar while Etoile guides refugees to Ecbatana. But when a royal relative makes a surprising appearance, Arslan is banished until he can build an army of fifty thousand soldiers. Only his closest companions join him on this impossible task that leads to the port city of Gilan, where a pesky pirate invasion turns out to be the least of their worries.