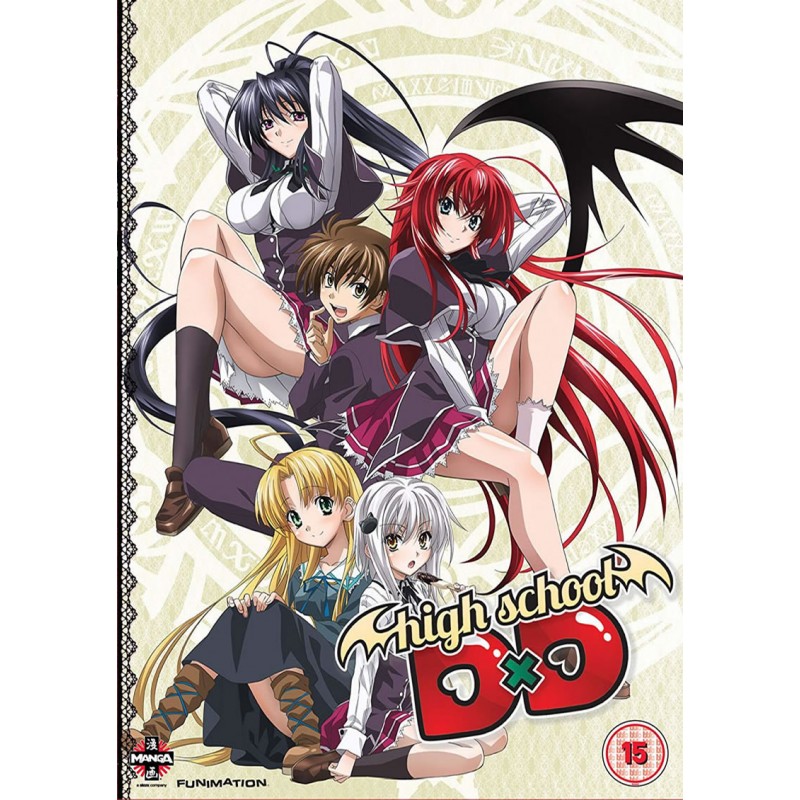 £24.99
£21.99 Save £3.00
Publisher: Manga
Released: May 26th 2014
Classification: 15
Language: English, Japanese
Subtitles: English
Running Time: 300mins
A war between heaven and hell is raging on Earth - and a hot mess of hormonal fury is raging in Issei's pants. The guy is dying to get some action. Which is funny, since his first date ever turns into a winged monster and tries to kill him. Fortunately, ridiculously curvy redhead Rias comes to his rescue. She's president of The Occult Research Club, a club that doesn't actually research the occult. They ARE the occult - and Rias is a Devil.