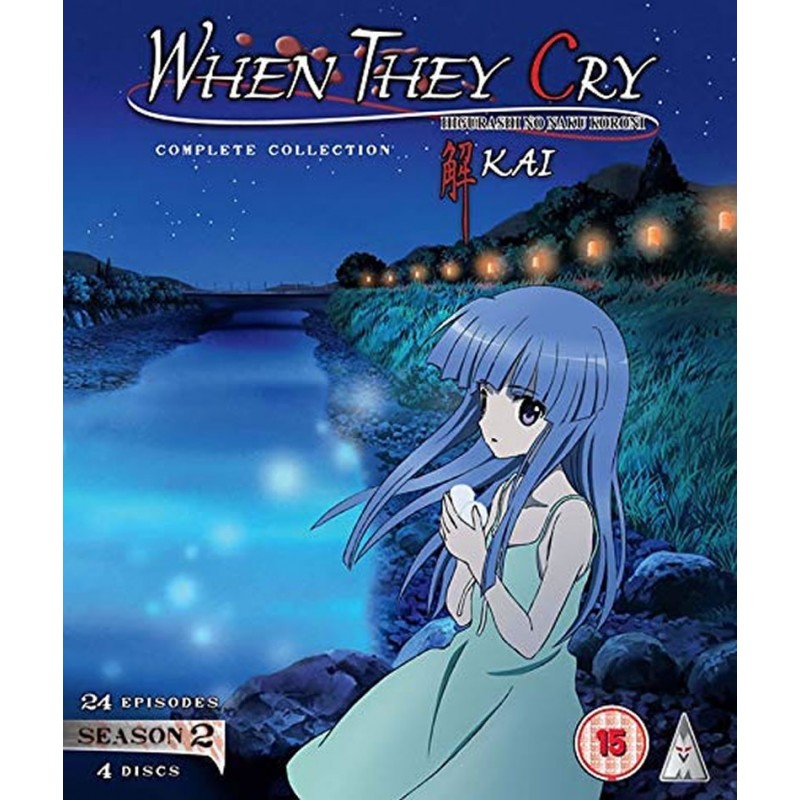 £49.99
£36.99 Save £13.00
Publisher: MVM
Released: February 11th 2019
Classification: 15
Language: Japanese
Subtitles: English
Running Time: 600mins
The first wave of madness that consumed the town of Hinamizawa in 1983 may be finished, but the nightmare is far from over as the time loops that have ensnared the populace continue to wreak carnage and mayhem.