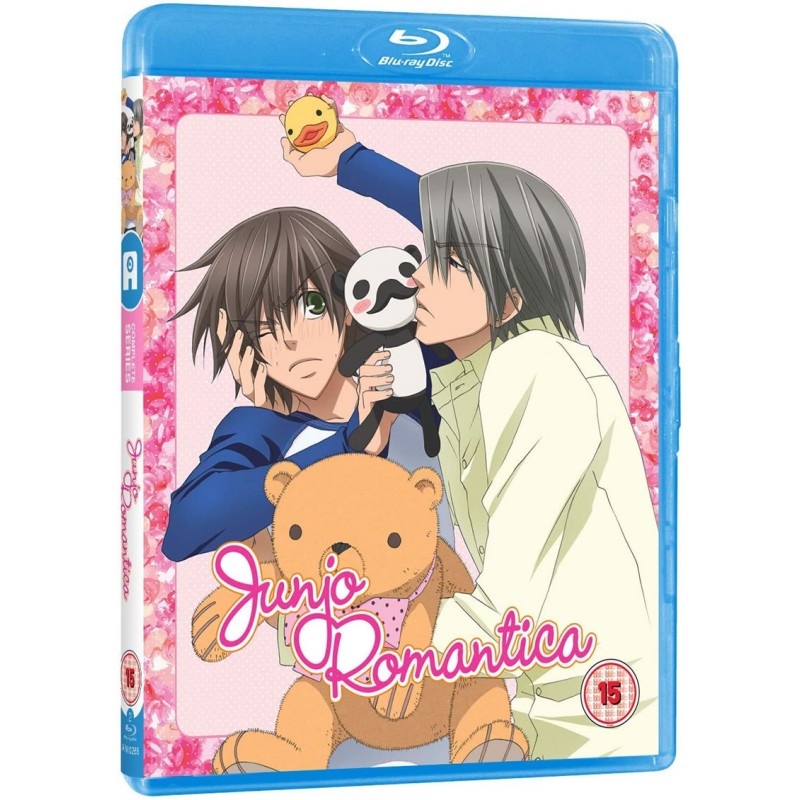 Romantica: Misaki is struggling to prepare for his college entrance exams, so his brother arranges for a private tutor. But Misaki’s nightmare is just beginning when his tutor, Usami, comes on to him! How will Misaki ever manage to pass his exam?

Egoist: Just when Kamijou’s life is at its lowest, he has a chance meeting with a man who never lets anything hold him back: Nowaki. His name means "typhoon," and he’s about to take Kamijou on a whirlwind ride that will turn everything upsidedown.

Terrorist: Miyagi always seems to shrug off the cares of the world with a joke and a smile. But even he has problems, although he doesn't let them show. Foremost is Shinobu, a relentless young man who’s adamant that they’re destined to be together.