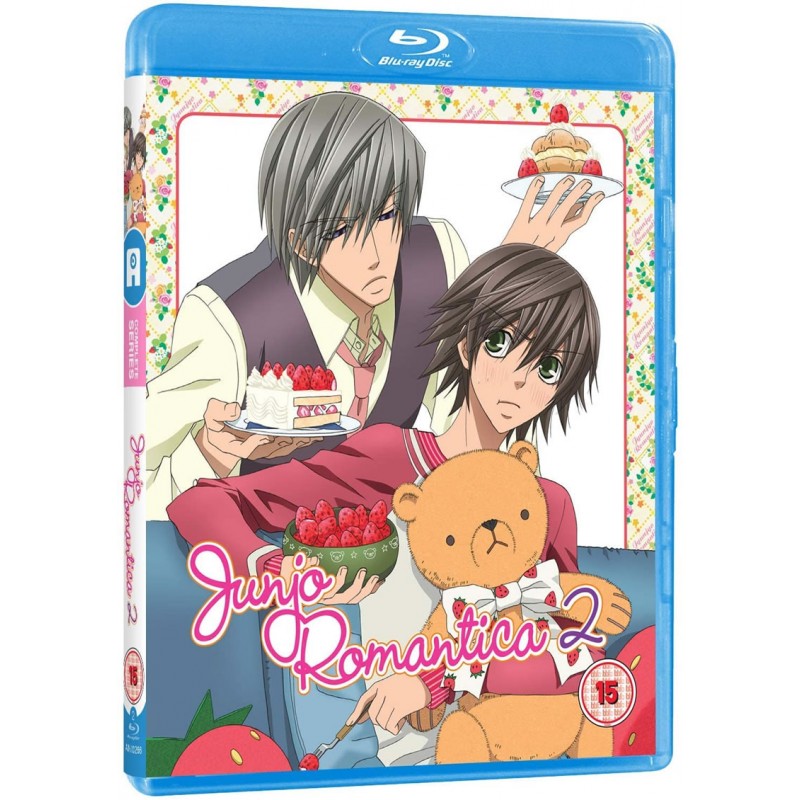 College student Misaki and his unlikely lover, the eccentric novelist Usami, are slowly growing closer. But their relationship could be in trouble when Usami's older brother appears, and the two begin to vie for Misaki's attention!

Nowaki loves Hiroki with all his heart, but sometimes, he's afraid Hiroki doesn't feel the same way. When Nowaki asks Hiroki for permission to address him by his real name, as others do, Hiroki flatly refuses. To Nowaki, this is just another reminder of the invisible gap that separates them... a gap that he must close, if they're ever going to truly be a couple.