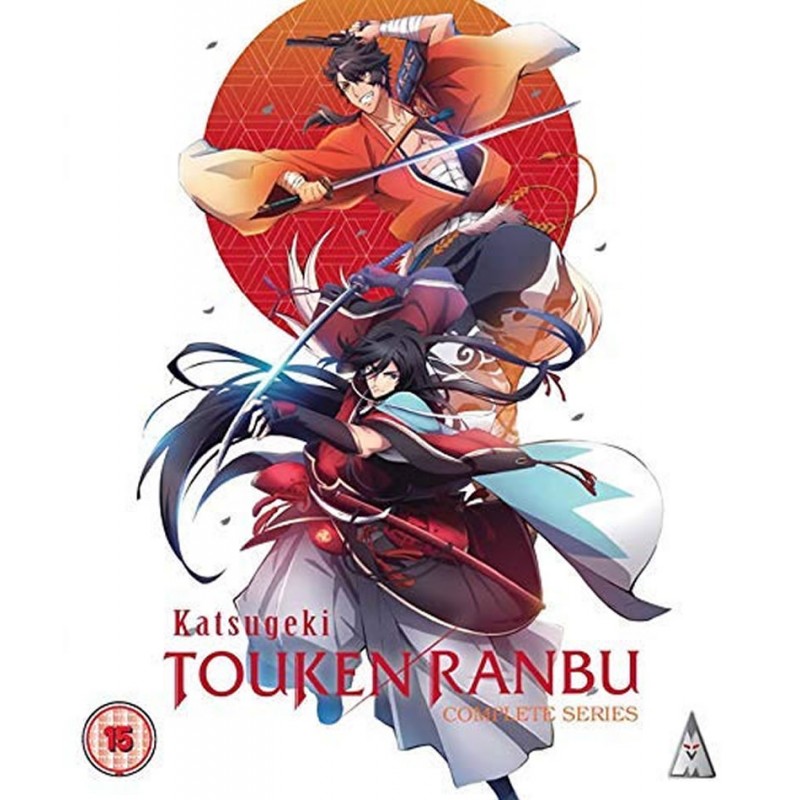 The year is 1863, Japan is split between the pro-shogunate and anti-shogunate factions. In this chaotic time, the era of the swords is coming to a close.

Horikawa Kunihiro has manifested as a Sword Warrior and is joined by Izuminokami Kanesada, a warrior who served under the same master as him. With a single goal in mind, the two rush through the mountains...

Sword Warriors are “Tsukumogami,” spirits and willpower that reside within a sword. These spirits are awakened by Saniwa to protect the world from the “Time Retrograde Army,” who were sent by historical revisionists from the future to alter history.

The fate of history lies in these heroes' hands. What destinies await the blades have yet to be uncovered...