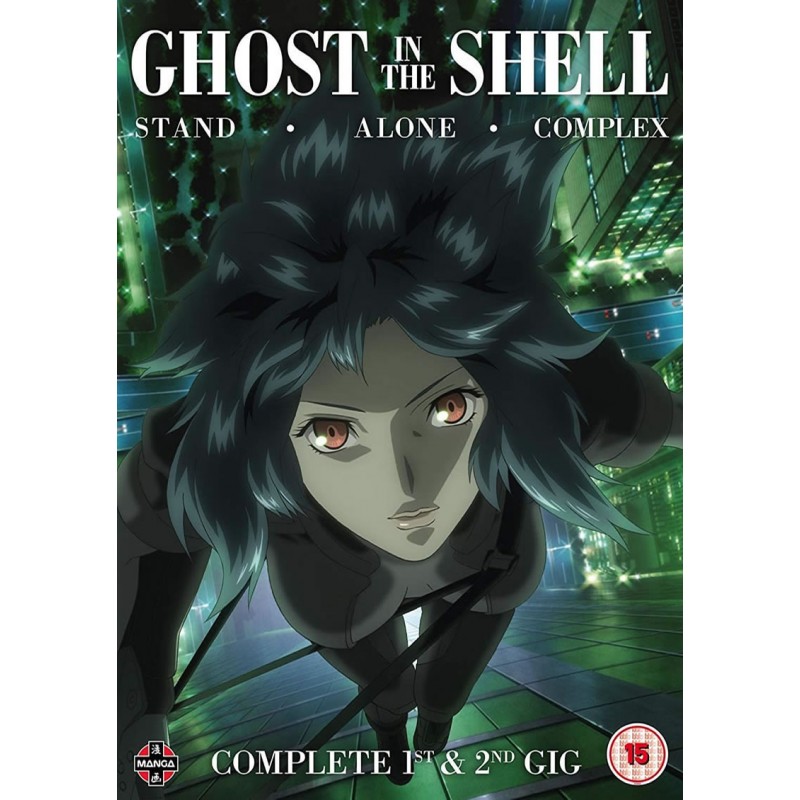 £39.99
£29.99 Save £10.00
Label: Manga
Released: August 6th 2018
Classification: 15
Language: English, Japanese
Subtitles: English
Running Time: 1337mins
In the not so distant future, mankind has advanced to a state where complete body transplants from flesh to machine is possible. This allows for great increases in both physical and cybernetic prowess and blurring the lines between the two worlds. However, criminals can also make full use of such technology, leading to new and sometimes, very dangerous crimes. In response to such innovative new methods, the Japanese Government has established Section 9, an independently operating police unit which deals with such highly sensitive crimes.