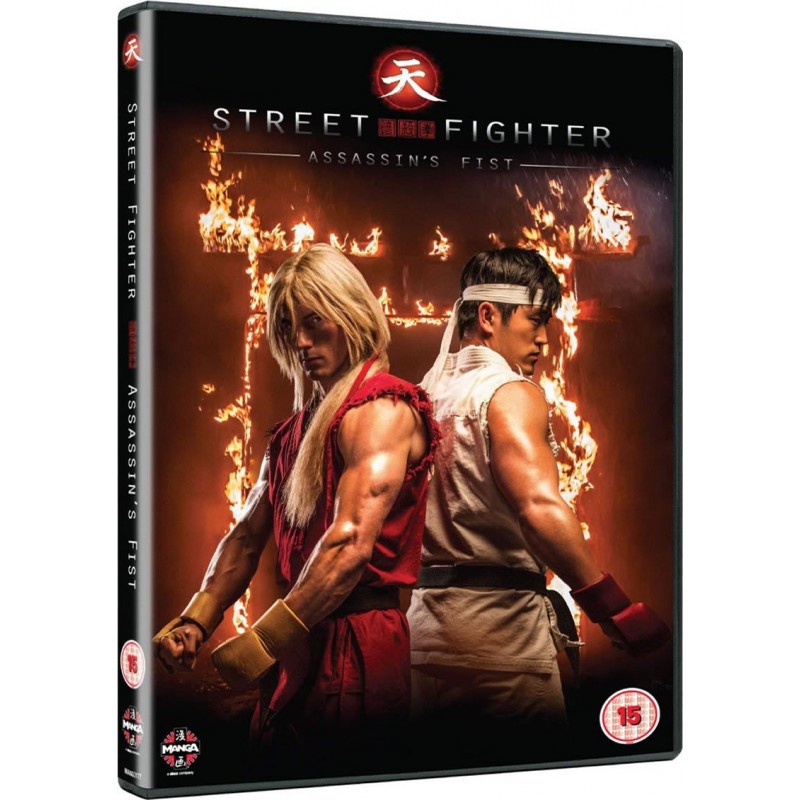 Based on one of the most recognised and beloved video game franchises in the world, ‘Street Fighter: Assassin's Fist’ is the live-action origin story of iconic characters Ryu and Ken as they live a traditional warrior’s life in secluded Japan. Unknowingly, the boys are the last practitioners of the ancient fighting style known as “Ansatsuken” (Assassin’s Fist). During their time together they learn about the mysterious past of their master, Goken, and the dark, tragic legacy of the Ansatsuken style. Can their destiny be changed, or will history repeat itself?

Delivering top-notch martial arts action and stunning visual effects, this is a must-see for all Street Fighter fans and action cinema lovers alike.

Contains the international edit of the series with an additional 14 minutes of exclusive extra footage. Plus! An extra 36 minutes of bonus features.