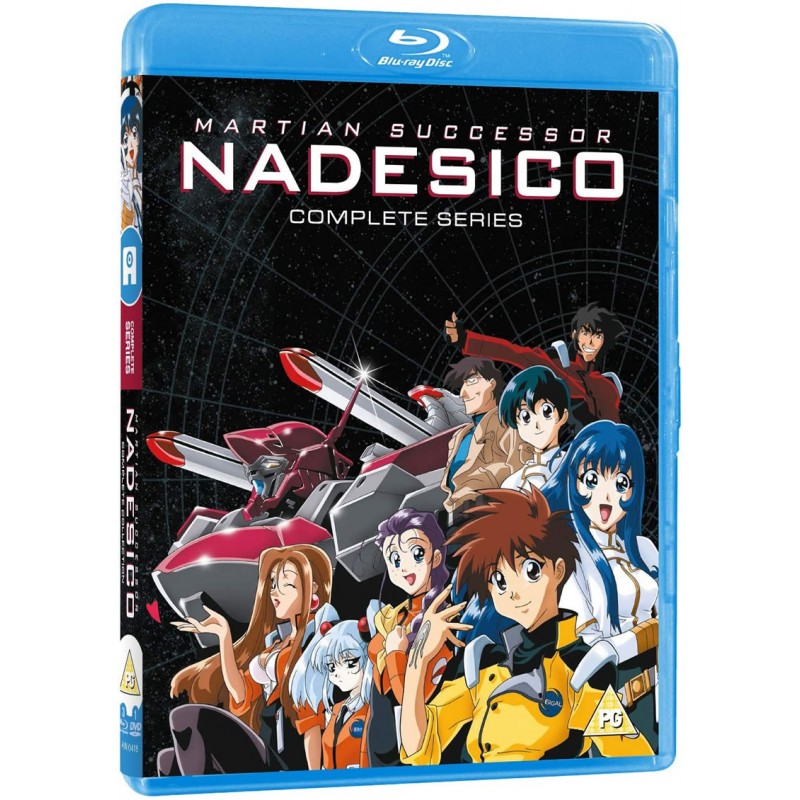 The Earth, its moon and its Martian colonies are under alien attack, but the war against the “Jovian lizards” has, so far, been nothing short of a series of disasters.

Disgusted by the incompetence of Earth’s military, the independent arms manufacturer Nergal builds its own space battleship and plans to launch a desperate offensive to save humanity. But due to a shortage of trained soldiers, they’ve assembled the most unorthodox crew to ever launch into orbit! With a pacifist cook-turned-unwilling mecha pilot and a ditsy admiral’s daughter in command, can this unprecedented gathering of geeks, misfits and anime fans prevail against the Jovian menace?