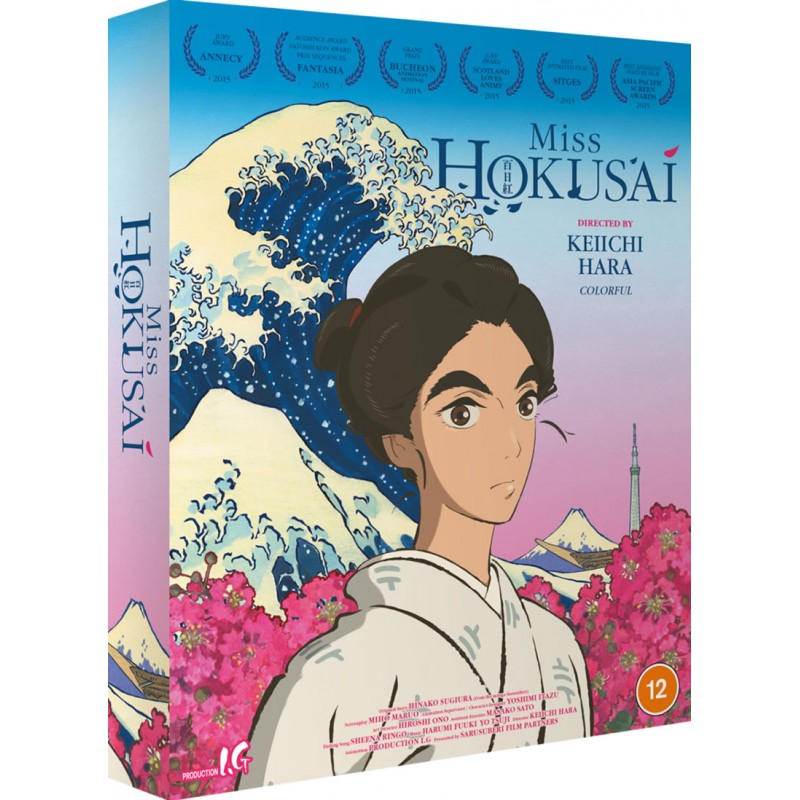 This new Limited Edition includes a 40-page booklet sporting highlights from the previously released Ultimate Edition, packed with character designs, essays on the history behind the film, and an interview with director Keiichi Hara.