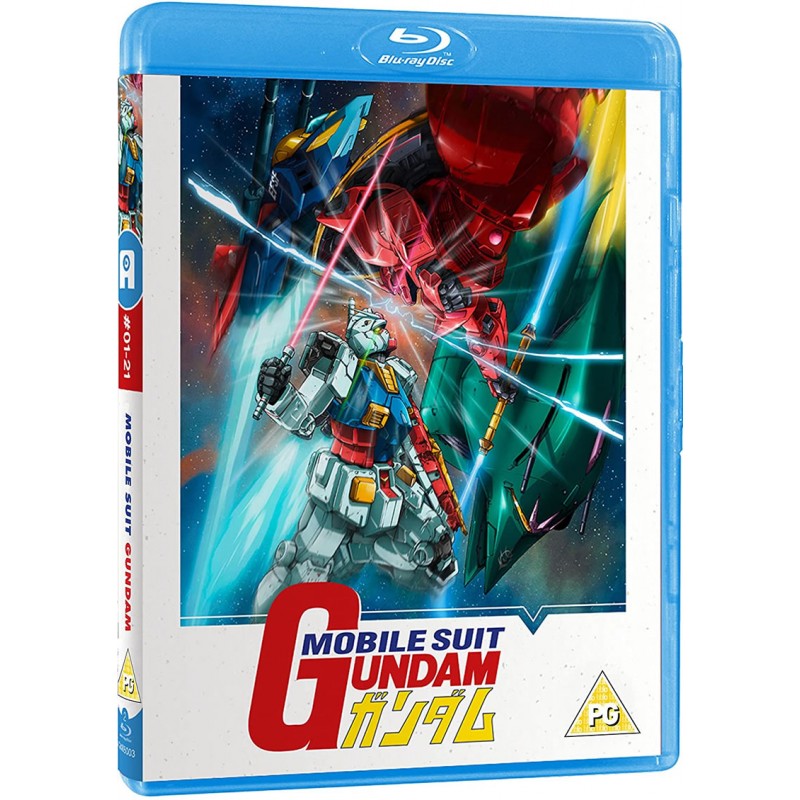 The experimental RX-78 Gundam mobile suit is forced into combat with a civilian pilot and an untested crew before it can be transported to the Federation's HQ on Earth. With few resources available against the Zeon's brightest and best, will they be able to escape, let alone deliver the RX-78 to Earth?

Contains the first half of the iconic series (Episodes 1-21)