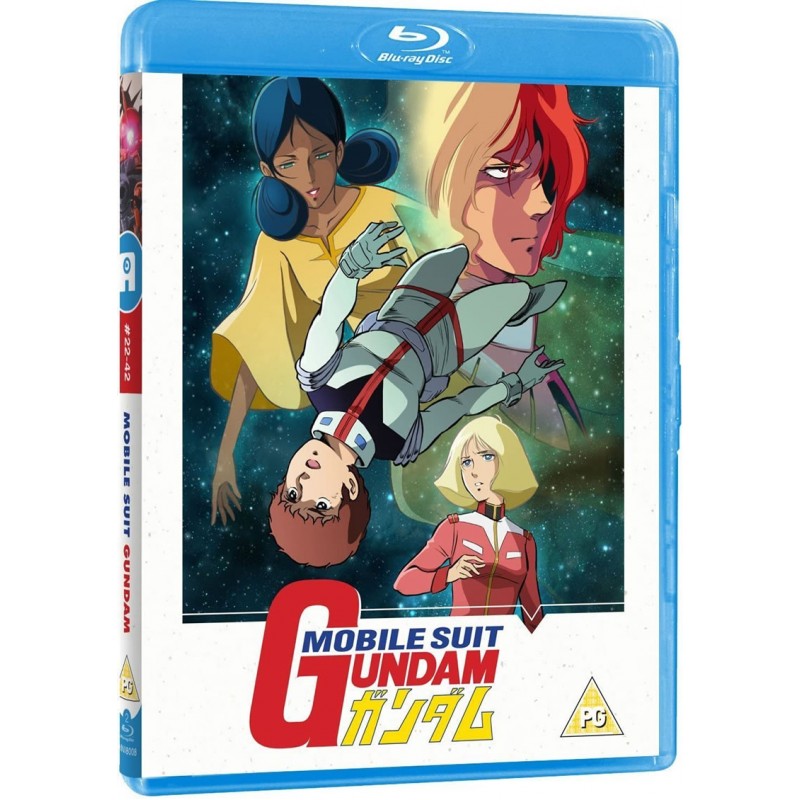 £59.99
£47.99 Save 20%
Publisher: Anime Ltd
Released: February 8th 2016
Classification: PG
Language: English, Japanese
Subtitles: English
Running Time: 525mins
It is the year Universal Century 0079 and the space colonies have declared war on from the Earth Federation under the guidance of the Principality of Zeon. In one of these colonies, the Earth Federation is storing and testing a new piloted robot for use in the battle against the Principality of Zeon.

Now embroiled in the war Amuro Ray, pilot of the RX-78 battle suit called "Gundam", must fight against Char Aznable to protect everything he and his friends hold dear.

Contains the conclusion to the iconic series (Episodes 22-41) in both English dub and Japanese with English subtitles.