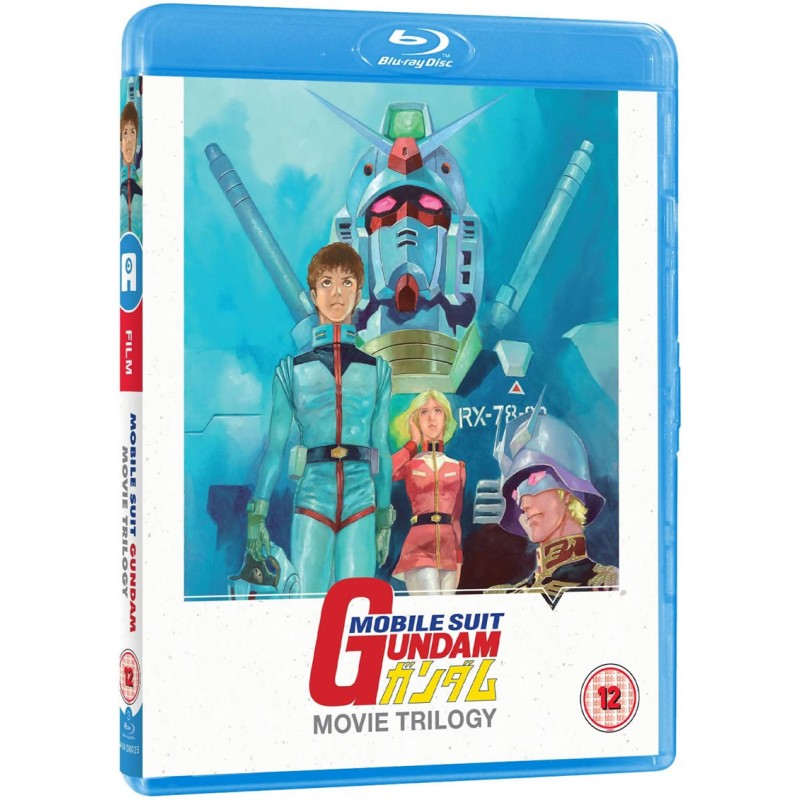 £34.99
£27.99 Save 20%
Publisher: Anime Ltd
Released: July 29th 2019
Classification: 12
Language: Japanese
Subtitles: English
Running Time: 433mins
Universal Century 0079. Amuro Ray finds himself caught up in the war between the Earth Federation and the Principality of Zeon. He unwillingly becomes the pilot of a prototype Mobile Suit called the Gundam. Now he and the crew of the White Base will haver to fight for their very lives as the enemy attempts to destroy this new weapon at all costs.

Combatants will face triumph and turmoil as they battle their way through space to get to their final destination on Earth.

The outcome of the war lies in the hands of the Newtype in the anime series that started it all.