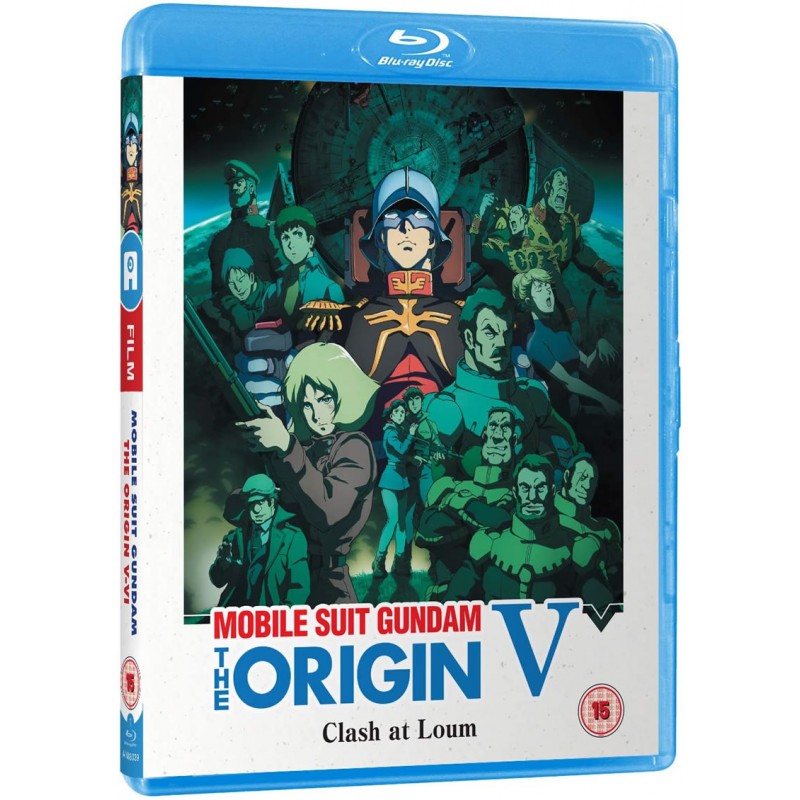 The final two films chronicling the events that led to the start of Mobile Suit Gundam!

Humanity has turned even space itself into a battlefield, and the Principality of Zeon forces advance after wiping out half the world’s population by carrying out Operation British (the colony drop). In response, the Earth Federation Forces mobilize their overwhelming fighting strength to regain the advantage.

The complex intrigues of the Zabi family... Sayla Mass, as she contends with the whims of fate... the veteran Zeon soldier Ramba Ral and his lover Hamon... Amuro and Fraw, leading peaceful lives at Side 7... a dark shadow falls across them all. And the Zeon ace Char Aznable, driven by revenge, goes into action as the “Battle of Loum” finally begins.