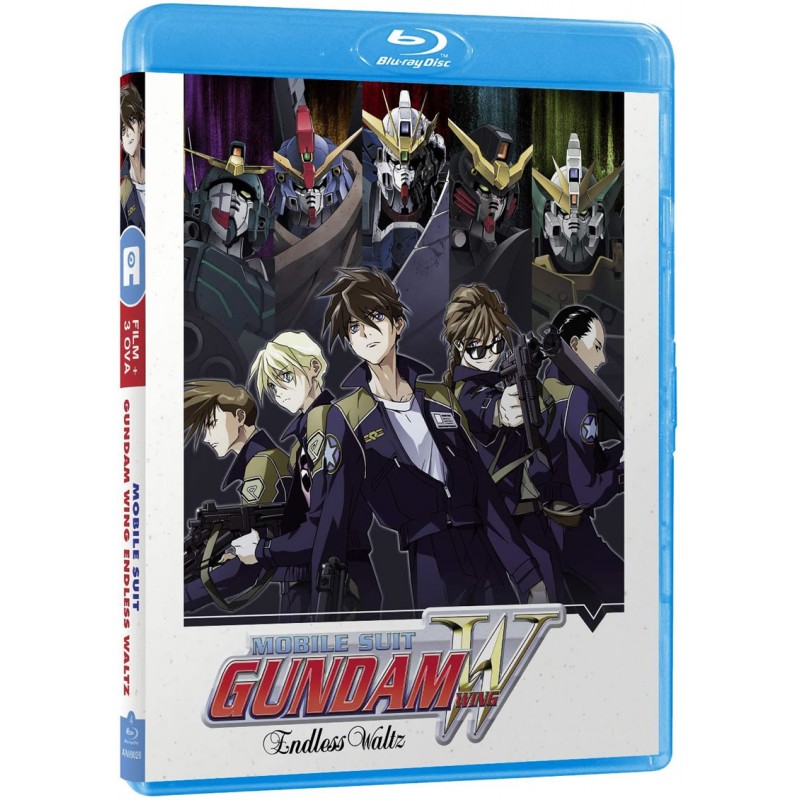 Tranquility has spread through the Earth Sphere and the colonies are at peace.

The Gundam pilots find themselves attempting to rebuild their lives in this new era. No longer having need of their weapons of war, they have sent their Gundams into the sun to be destroyed. But suddenly, Relena Darlian, who has become a high- ranking government official, is kidnapped by a colony with aspirations of total domination.

The Gundam pilots and their allies find themselves called into action once again. The Endless Waltz has resumed...