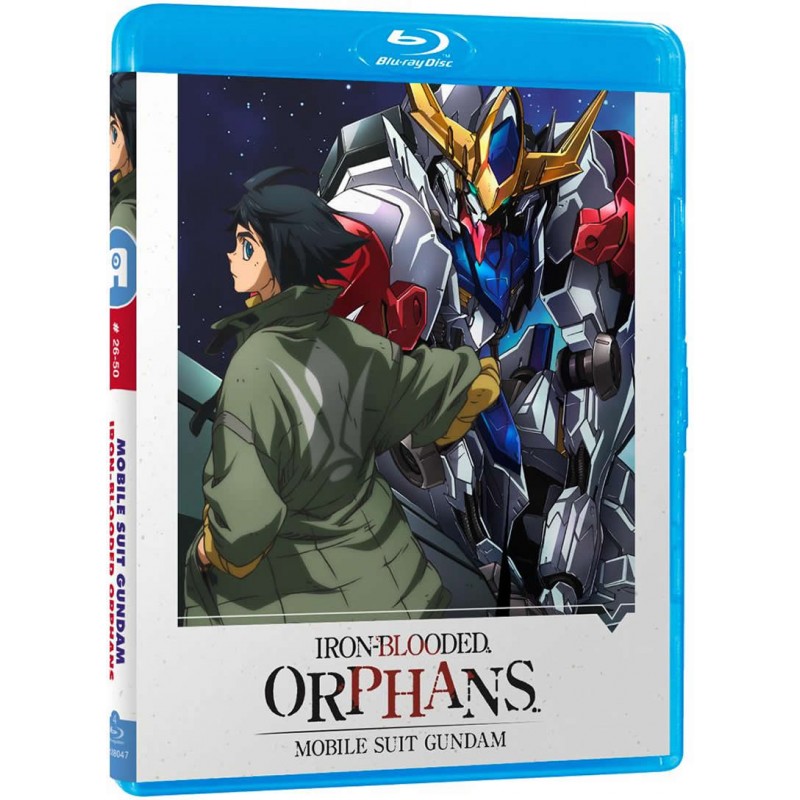 After the escort of Kudelia Aina Bernstein led to deadly battles, the Tekkadan organization began to rise, with Mikazuki Augus taking part.

While many lives were lost, the conflict exposed the corruption of Gjallarhorn, helping the world slowly change.

But as Tekkadan gained the rights to halfmetal, they began to attract attention from a new enemy—one they’ll face with the Gundam Barbatos Lupus!