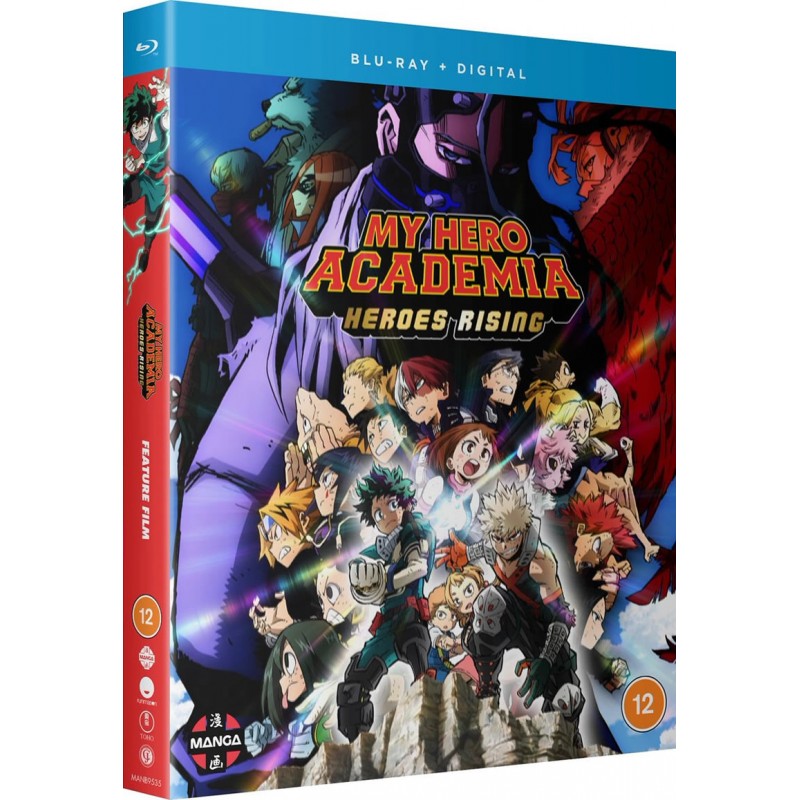 Even though All Might was admired by many all around the world, it was with a sad heart that he had to give up his hero role as the Symbol of Peace. Because of this, a dark force who was moving behind the scenes, a villain named Nine who can be considered the greatest villain thus far.