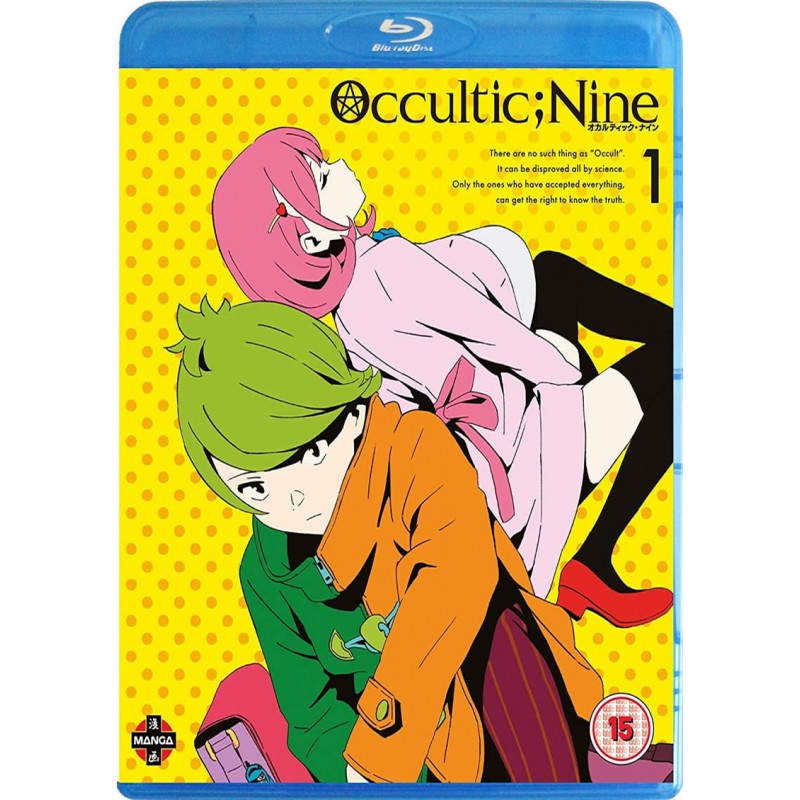 £24.99
£19.99 Save 20%
Publisher: Manga
Released: April 2nd 2018
Classification: 15
Language: English, Japanese
Subtitles: English
Running Time: 144mins
From the creator of "Steins;Gate", a new adventure surrounding the occult is about to begin!

Yuta Gamon is a 2nd year in high school. He runs "Kiri Kiri Basara," an affiliate blog that rounds up occult forum posts, for a shot at quick money, and challenges himself to the occult night and day to "hack and slash away!" the many supernatural phenomena existing in the world from a scientific standpoint. However, with that blog of his as a catalyst, a group of downright maniacal and insane comrades have gathered about.