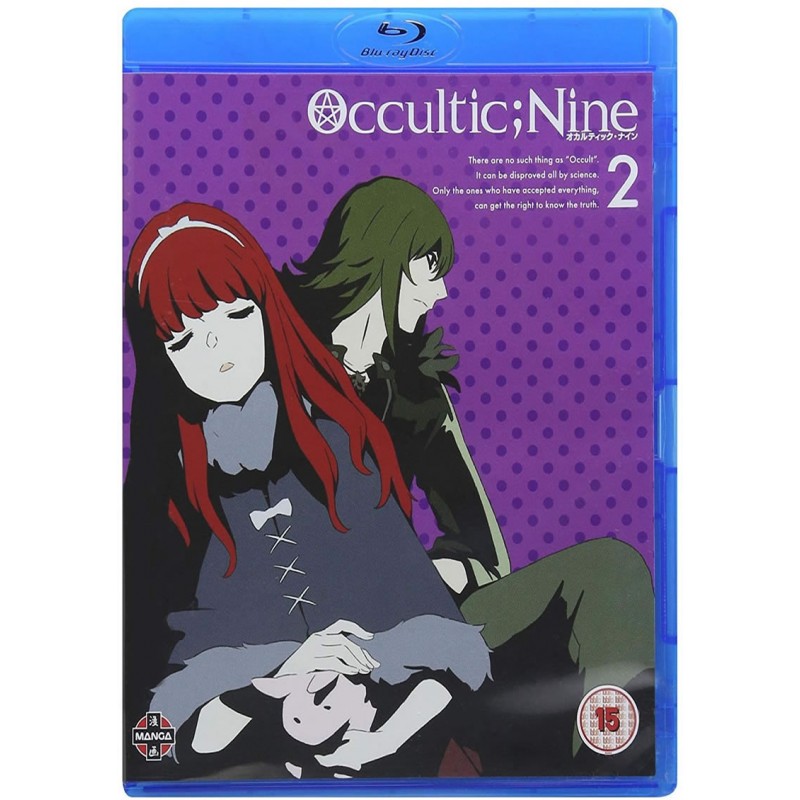 £24.99
£19.99 Save 20%
Publisher: Manga
Released: July 2nd 2018
Classification: 15
Language: English, Japanese
Subtitles: English
Running Time: 138mins
From the creator of "Steins;Gate", the truth is revealed as the adventure of the Occultic Nine reaches its climax!

With the help of the young FBI detective, Asuna Kisaki, the truth behind the Inokashira Incident is revealed. Unable to accept the truth, Yuta escapes into denial and starts to lose sight of himself. At his father's radio station, Ryoka appears and there, she reveals one final shocking truth.