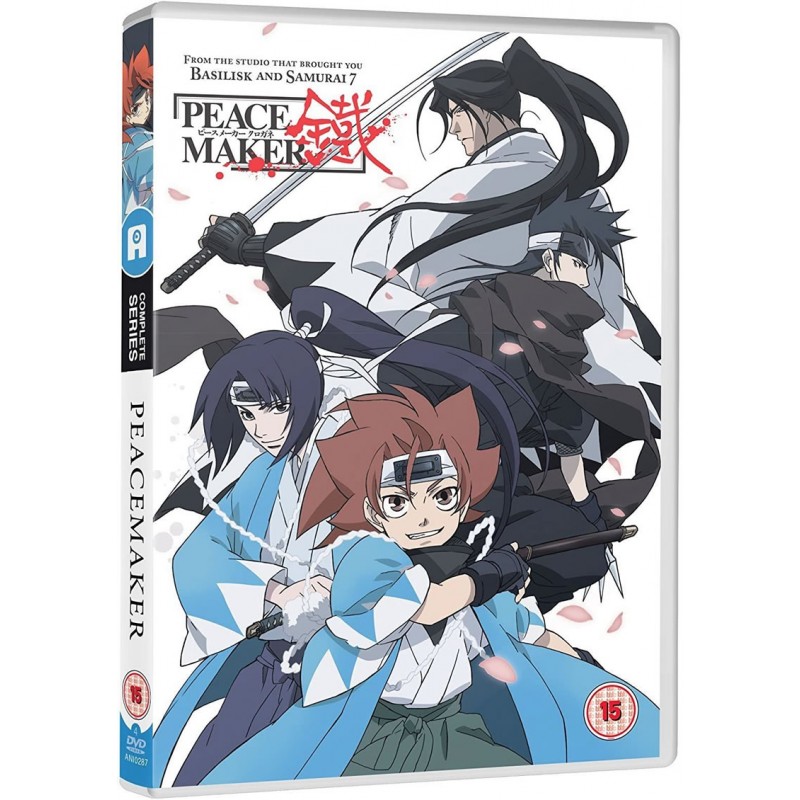 After the horrific murder of his parents, young Tetsu embarks on a quest for vengeance that threatens to consume his soul. His journey leads him to the inner sanctum of the Shinsengumi, a prestigious order of swordsmen at war with the very villains who cut down his mother and father.

Tetsu's samurai training gives him the strength to seek revenge, but it also opens his eyes to a painful truth: his new allies are responsible for just as much bloodshed as his sworn enemies. Armed with this knowledge, Tetsu must make the most difficult choice of his life. Will he draw his sword and yield to his demonic urges - or follow in the footsteps of his father and become a true peacemaker?