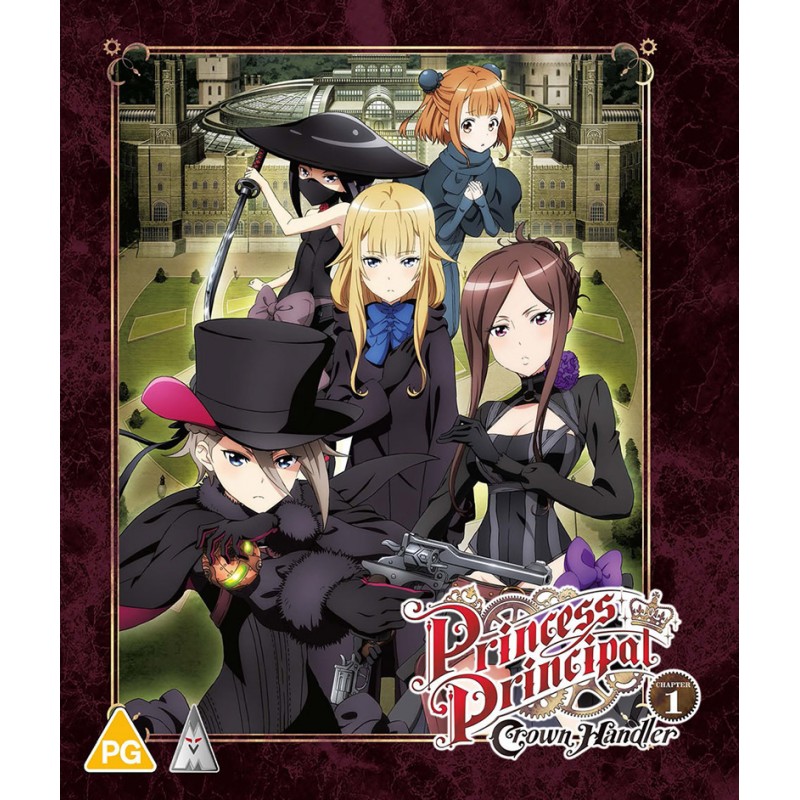 Being a spy has never been a safe profession, and that’s doubly true in times of revolution. Following the recent assassination attempt on the Queen, the aristocratically controlled Kingdom of Albion has increased their anti-espionage measures to a height never before seen, which leaves agents working on behalf of the rebelling Commonwealth faced with a greater challenge than ever.

That doesn’t stop Control from assigning two risky missions to their elite spy ring, however. Now Ange and team find themselves tasked with the dual dangerous objectives of retrieving a dealer of second-hand books from an Imperial prison while also making contact with the Commonwealth’s double agent within the royal family. Either operation would be treacherous alone, but only a team that doesn’t believe in impossible missions can possibly survive the perils!