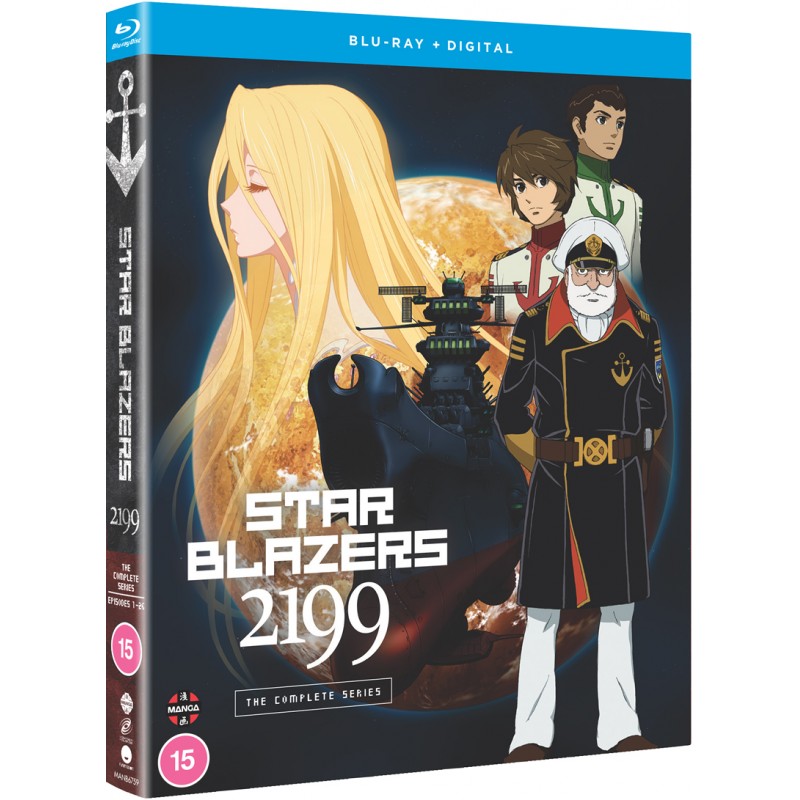 It’s been three years since the Yamato’s voyage to restore Earth, and since then, a lasting peace with the Gamilans has borne fruit. Due to Earth’s newly acquired technological might, humankind has begun a military expansion. However, Gatlantis, a new threat lurking far beyond our star system, will once again put humanity to the test. Responding to a mysterious plea, the Yamato and its crew must undertake one more mission for the good of their species and of the universe itself.