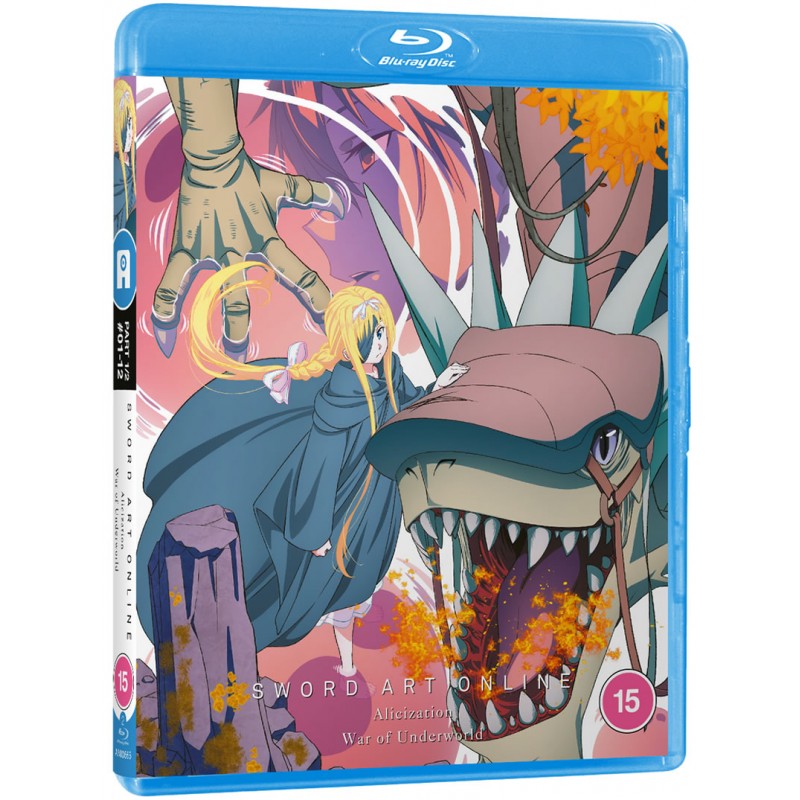 As Kirito’s consciousness remains buried in a deep sleep, Gabriel, standing in as the Dark God Vecta, has recruited thousands of American players to log in to the Underworld to annihilate the Human Empire forces. In this great war, the stakes are not only the Underworld’s continued existence, but also the bottom-up artificial intelligence, the ultimate AI, and even the very future of mankind! Though he has yet to awaken, only one man holds the fate of this world: the Black Swordsman.