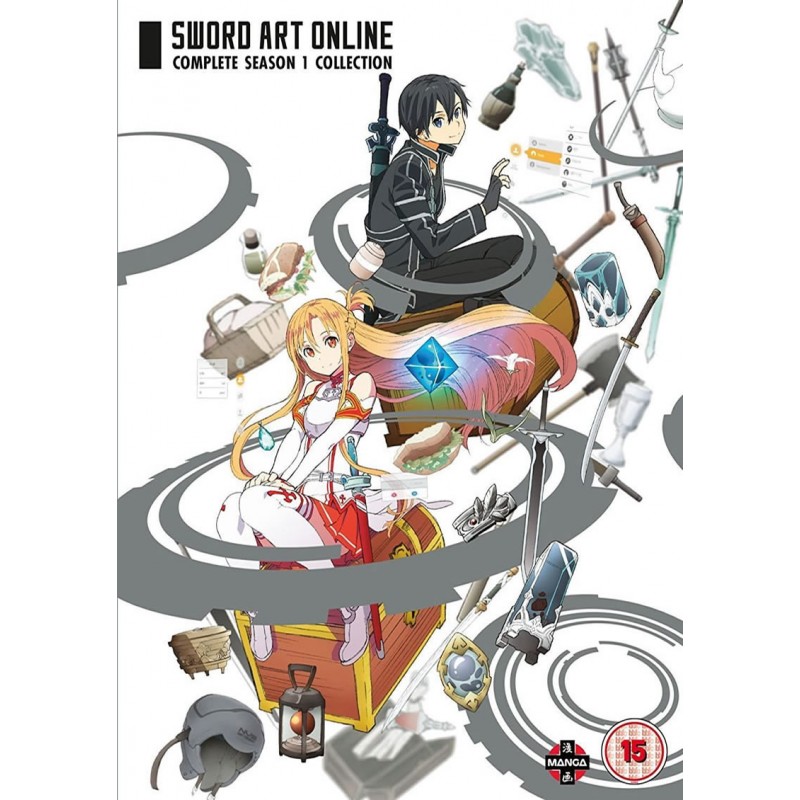 £39.99
£31.99 Save 20%
Publisher: Manga
Released: November 13th 2017
Classification: 15
Language: English, Japanese
Subtitles: English
Running Time: 600mins
In the near future, a Virtual Reality Massive Multiplayer Online Role-Playing Game (VRMMORPG) called Sword Art Online has been released where players control their avatars with their bodies using a piece of technology called: Nerve Gear. One day, players discover they cannot log out, as the game creator is holding them captive unless they reach the 100th floor of the game's tower and defeat the final boss. However, if they die in the game, they die in real life. Their struggle for survival starts now...