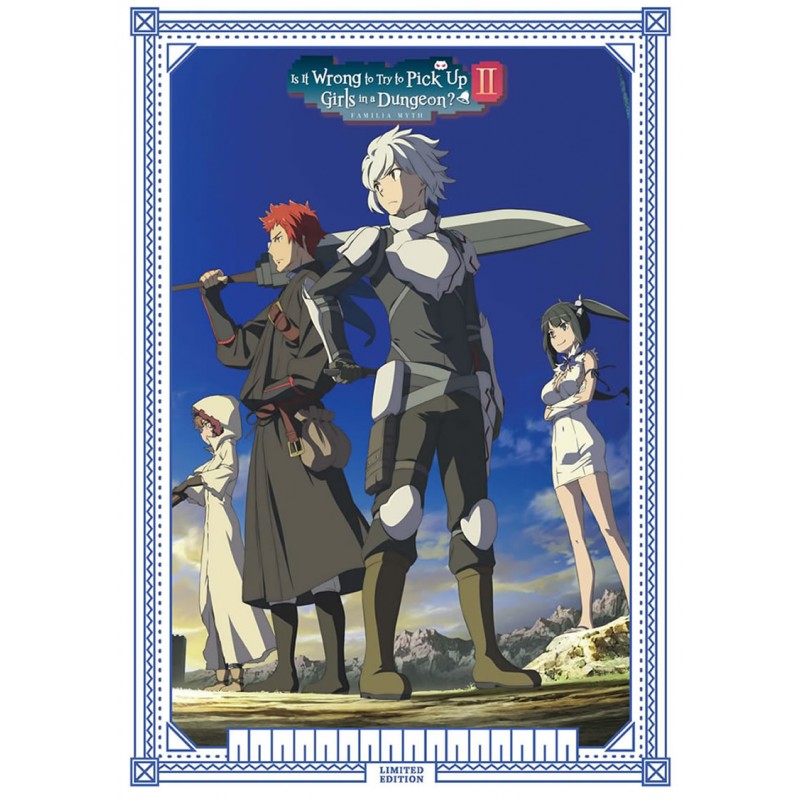 Is It Wrong To Try To Pick Up Girls In A Dungeon?! - Season 2 Collector's Edition Combi (tbc) BD/DVD