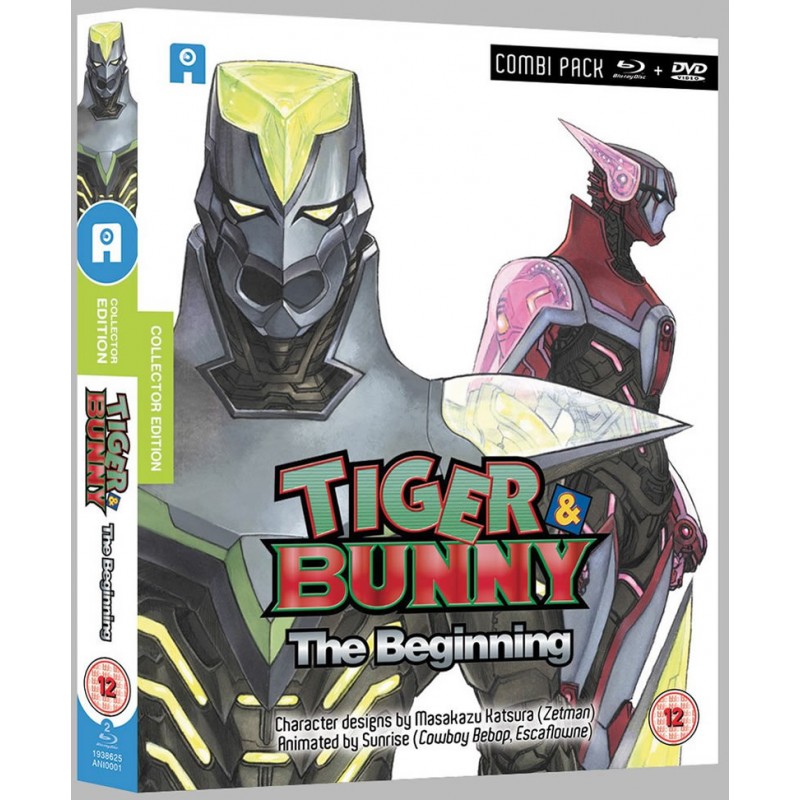 The metropolis of Sternbild is protected by a range of superheroes, competing on live TV for the title of King of Heroes. The oldest and least cool of them is the middle-aged widower Wild Tiger, who leads his non-hero life as Kotetsu Kaburagi. During a battle with gangsters, a new hero shows up; this is the handsome Barnaby Brooks, who has the same powers as Kotetsu but far more star presence.

To Kotetsu's dismay, his commercial sponsor is bought out and his new boss insists he becomes Barnaby's sidekick. Burning with resentment, Kotetsu gives Barnaby the unflattering nickname of Bunny. Can this quarrelling pair work together to fight crime?