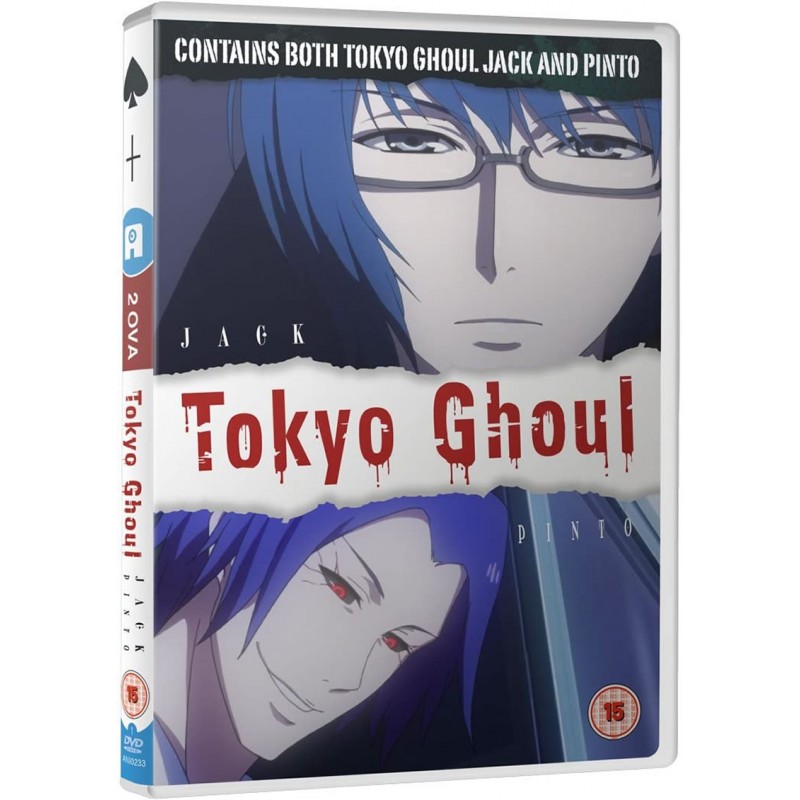 An incident involving a human-devouring Ghoul occurs in Tokyo’s 13th Ward. To seek the truth behind what happened to his friend, the rebellious high school boy Taishi Fura pursues the Ghoul named Lantern with the young ace investigator Kishō Arima. The story follows how the ace investigator Arima and the talented 7th Ward investigator Taishi Fura first met”

Tokyo Ghoul "PINTO"
Tokyo Ghoul: Pinto is an adaptation of the third in the spin-novel series “Tokyo Ghoul: Piinto (Days) about the lives of human and Ghouls. This story specifically focuses on the past of one of the most memorable characters on the vast cast Tokyo Ghoul, Shuu Tsukiama and how he came to meet high school student and budding photographer, Chie “Little Mouse” Hori.