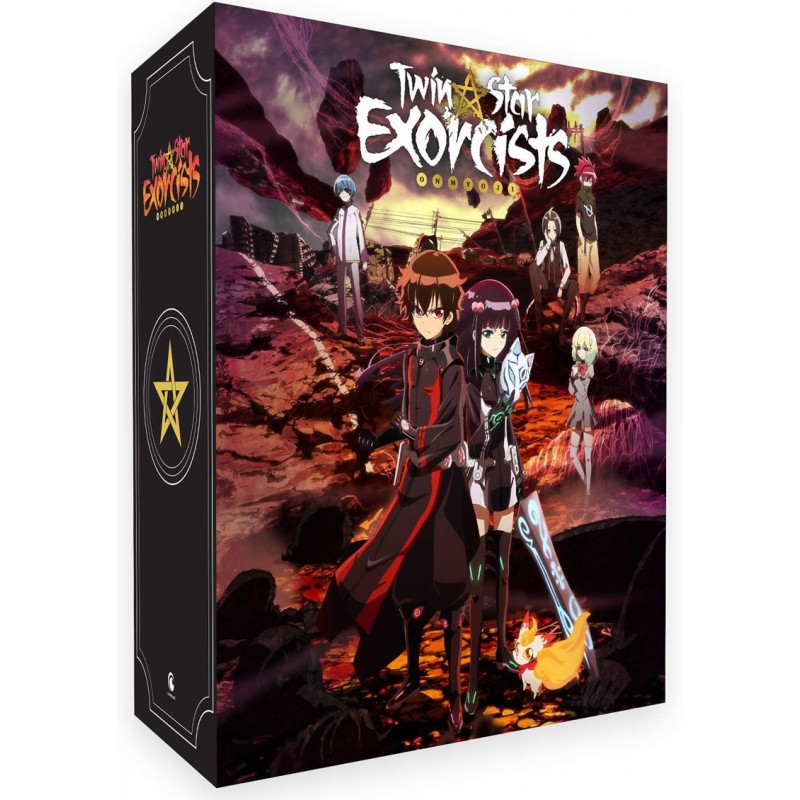 He vows to never use his powers - she wants revenge for her family. But when a prophecy states that 14-year-old Rokuro and Benio will be the parents of the child destined to save the world, things don't go as planned. Only their combined powers can defeat the invasion of monsters from another realm. Which means that before these two can have a baby, they'll have to raise a little hell.Publisher: Anime Limited
Released: September 10th 2018
Classification: 15
Language: English, Japanese
Subtitles: English
Running Time: 325mins
ANI0444
New product