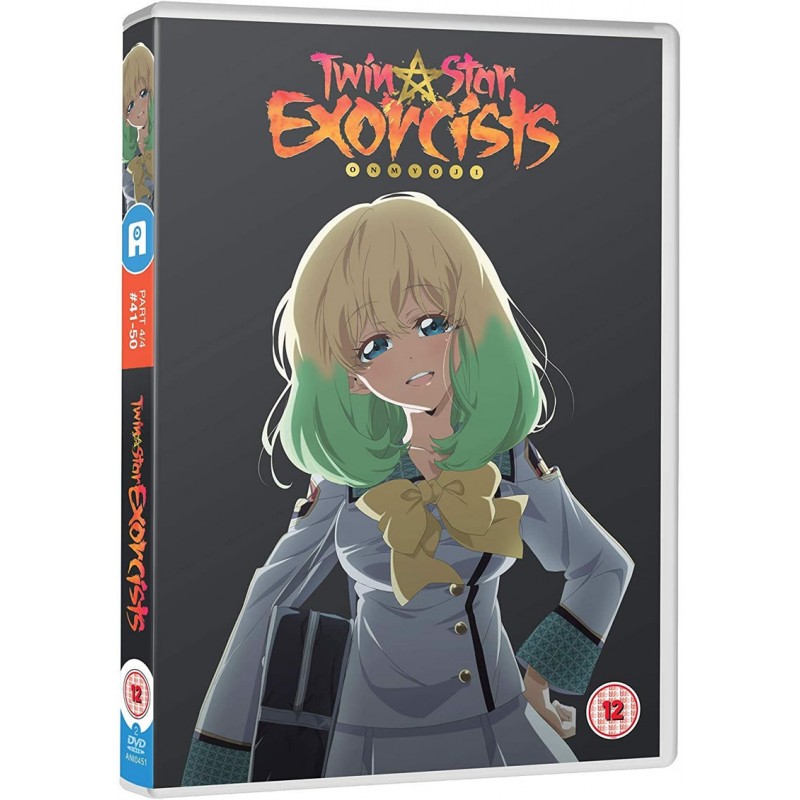 The battle between good and evil comes to its thrilling conclusion!

The Twelve Guardians are decimated while a familiar face from the past confronts Rokuro and Benio once again. The Twin Stars learn of their true nature when the origin of the exorcists is revealed, and it all ties back to one man who seeks to level the world at any cost—Abe no Seimei. Disaster is about to strike, and the Twin Stars are humanity’s last hope. Can they resonate one more time?