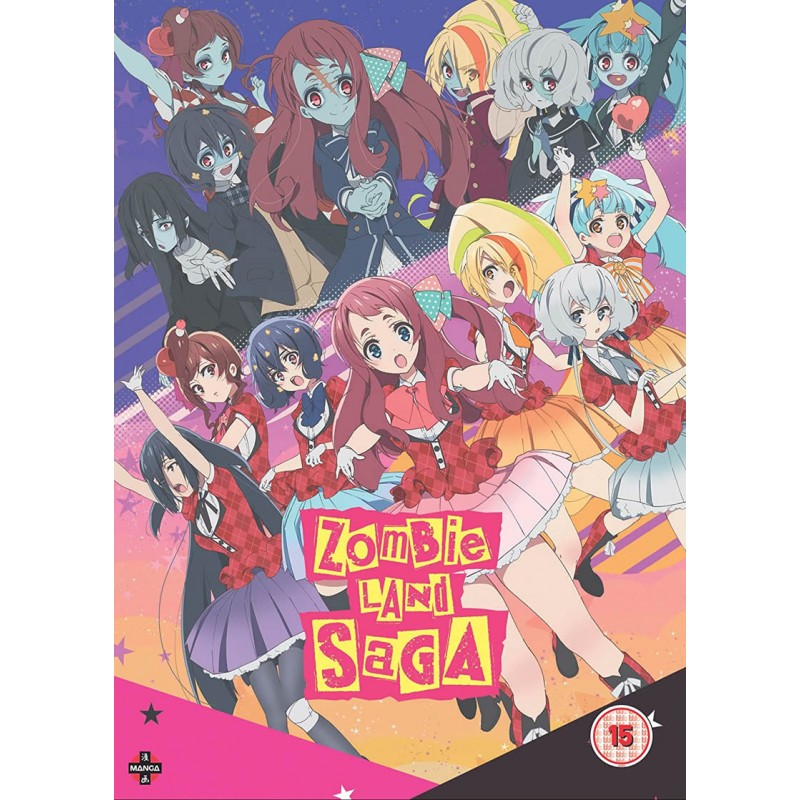 Sakura Minamoto is dead. The good kind of dead where she can still head-bang to heavy metal. She and six other long-lost celebs were sprung from the grave to form an idol group that will put their tiny town on the map! But when the crowd comes begging for more, can Sakura and her zom squad put on a show that will knock ‘em dead?