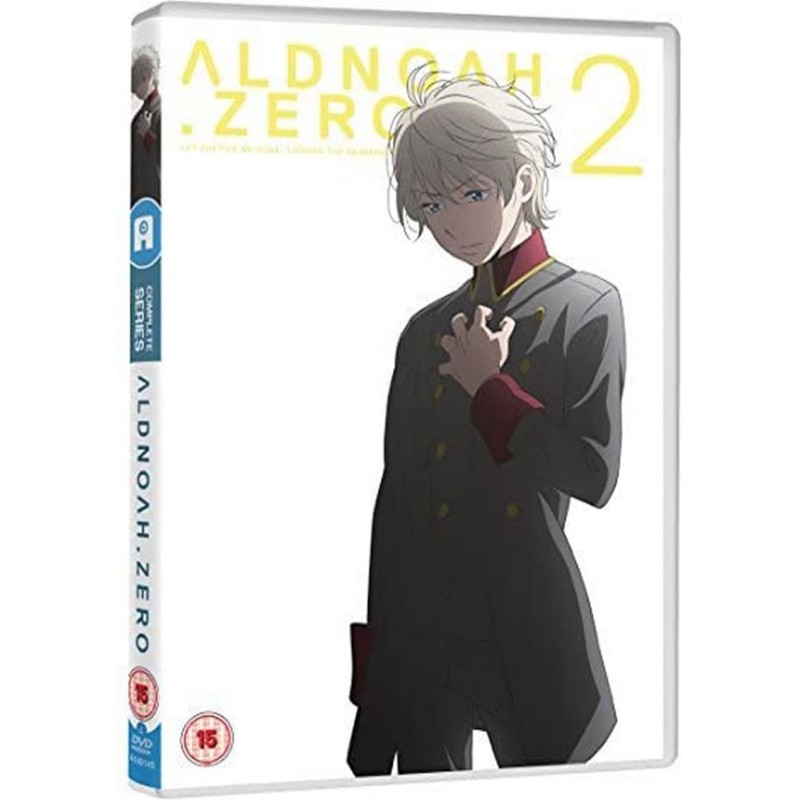 £29.99
£23.99 Save 20%
Publisher: Anime Ltd
Released: January 9th 2017
Classification: 15
Language: English, Japanese
Subtitles: English
Running Time: 300mins
Fifteen years have passed since the hypergate collapsed on the moon's surface - a catastrophe known as the Heaven's Fall. The war between Earth and the VERS Empire of Mars is now in a cease-fire.