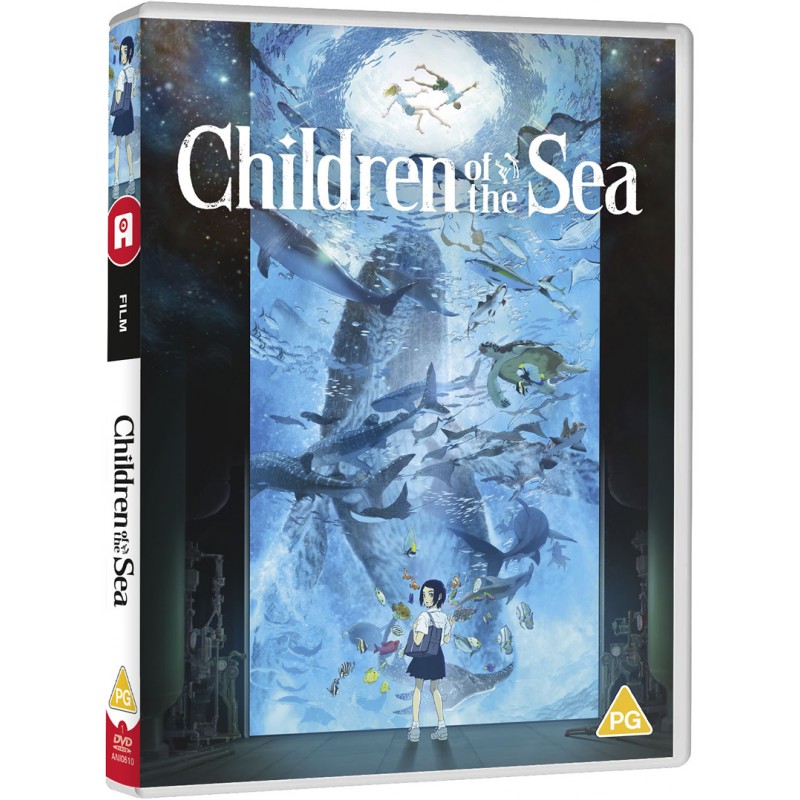 Children of the Sea (PG) DVD