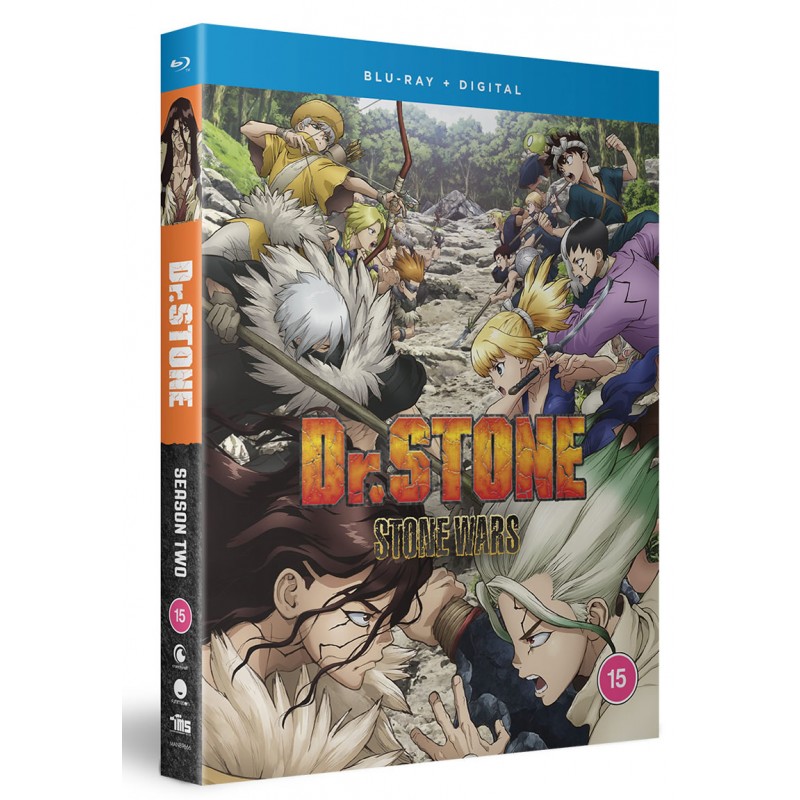 Armed with the power of science and a genius intellect, Senku is determined to save humanity. However, Tsukasa’s empire goes on the offensive to halt the progress of science. Bolder choices are made as these two start a war that rocks the Stone World.