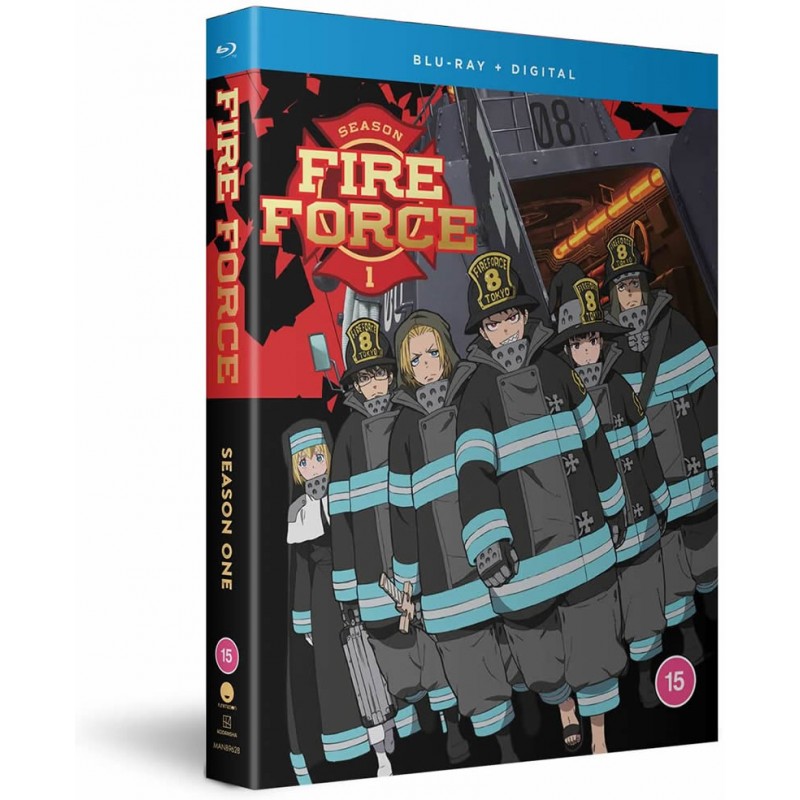 A crisis plagues the world: Spontaneous Human Combustion! The only ones trained to stop these blazing mortal infernos are the power-wielding members of the Fire Force. Within their ranks, new cadet Shinra is focused on becoming the greatest among them.