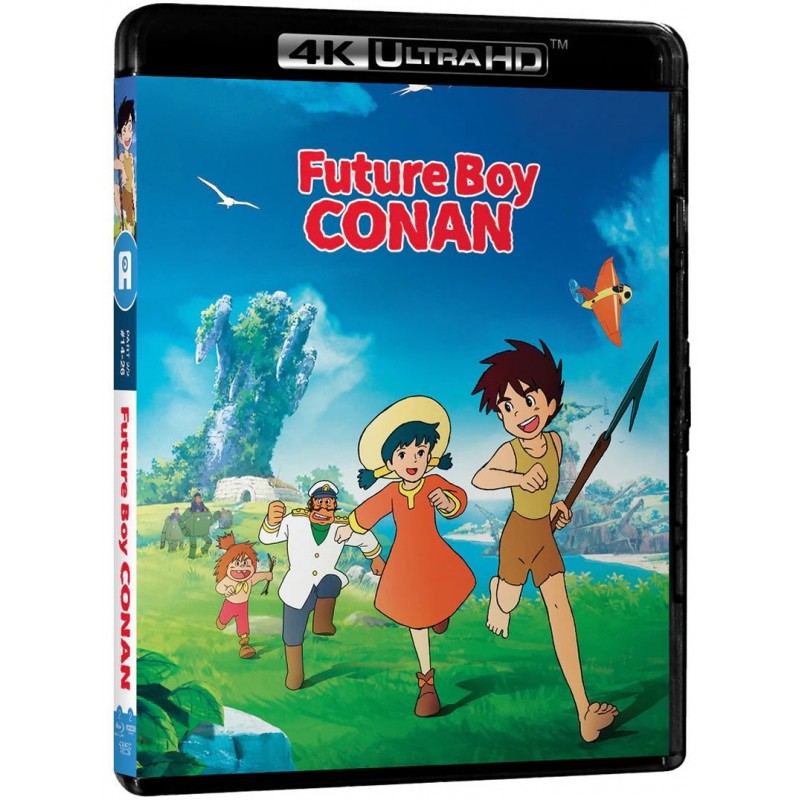 Included is a 88-page book on the series written by Jonathan Clements and Andrew Osmond analysing the series itself as well as delving into the history of its production.