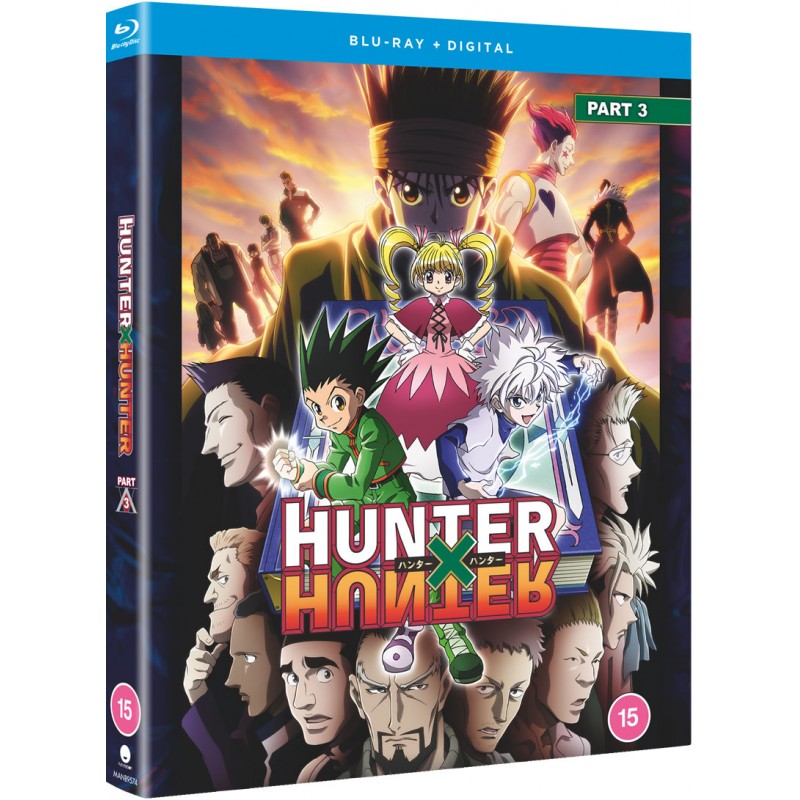 Gon and Killua head to Heaven’s Arena to train. The higher a fighter advances there, the tougher their opponents become! Moving up quickly, the two friends soon meet Zushi, who tells them about the power of Nen, and they begin training under his mentor. But the duo hits a wall on the 200th floor of the tower. Will Gon and Killua gain the strength they need to advance further? Then, after listening to the tape from Gon’s father that they received on Whale Island, Gon and Killua travel to Yorknew City in search of the game Greed Island. But the auction selling the game is being targeted by the Phantom Troupe–and when the merchandise and guests all disappear, the Mafia places a bounty on the assailants, and the hunt is on!