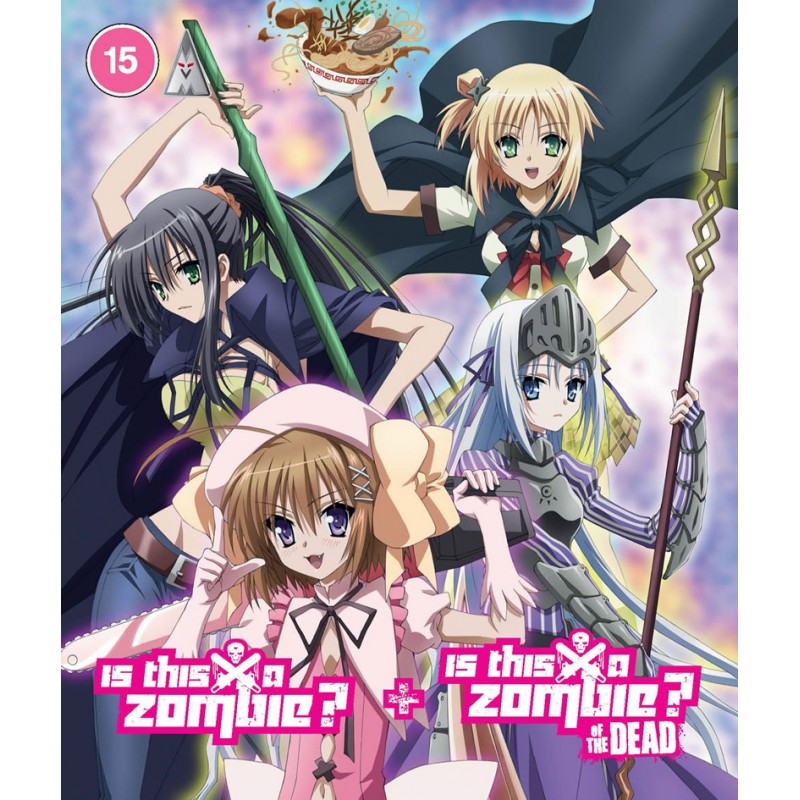 Some guys have no luck—he’s got no pulse! The now unfortunately undead Ayumu was murdered by a serial killer and resurrected as a zombie by a cute necromancer. Things were going alright, even after she moved in—until a magical girl in a pink dress with matching chainsaw cut his rotting carcass in half! Now, thanks to magic, Ayumu is donning the pink getup as the world’s first magical girl zombie. But between voluptuous vampire ninjas, hideous crayfish demons, and more chaos, Ayumu may never rest in peace again.