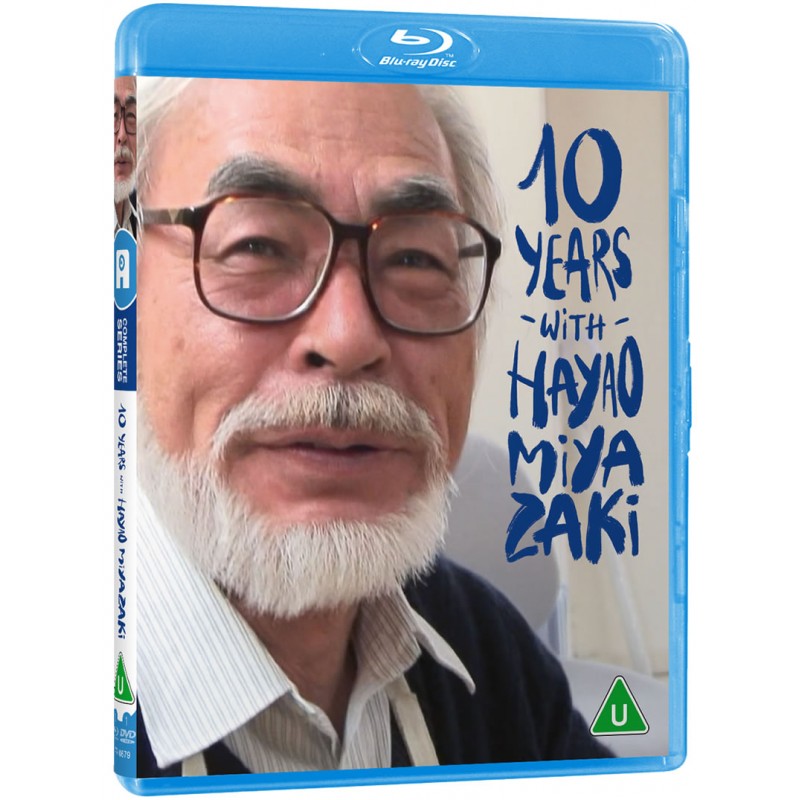 An exclusive four-part documentary chronicling the creative process of the legendary filmmaker, re-edited from the original NHK broadcast version with cooperation from Studio Ghibli. Covering the development periods from Ponyo on the Cliff by the Sea (2008) to The Wind Rises (2013), Hayao Miyazaki is shown as a passionate artisa, a steadfast trailblazer, and a father butting heads with his son.