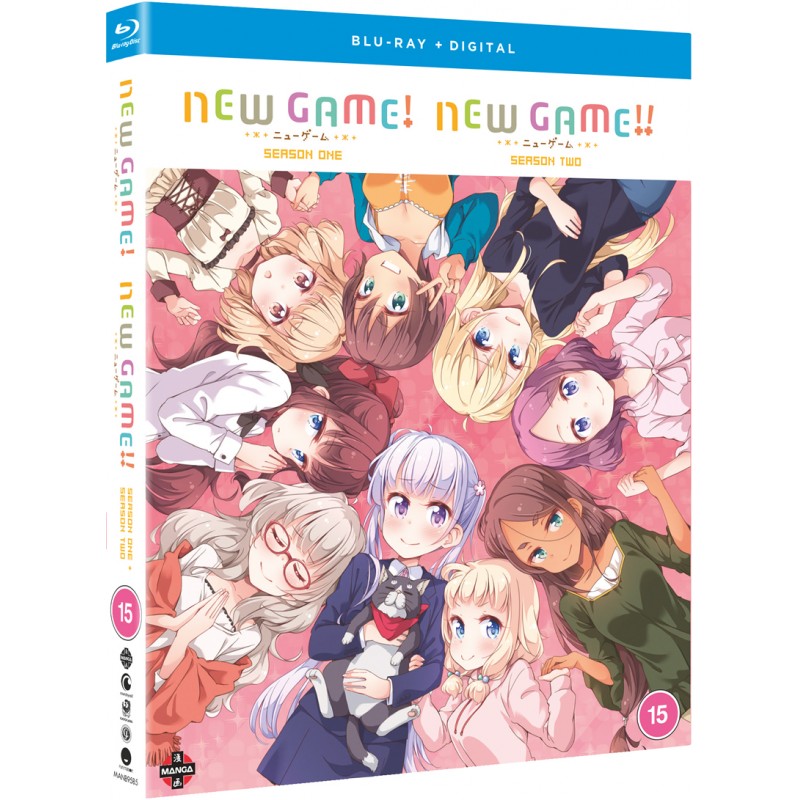 18-year-old Aoba Suzukaze just landed her dream job at a video game company, but the real world of office culture is challenging for this total noob. From her awkward first day, to her first game’s debut—and even training the next new recruit—she’s got a lot of skills to level up. But with a little help from her coworkers, she can handle any raid boss in her way.